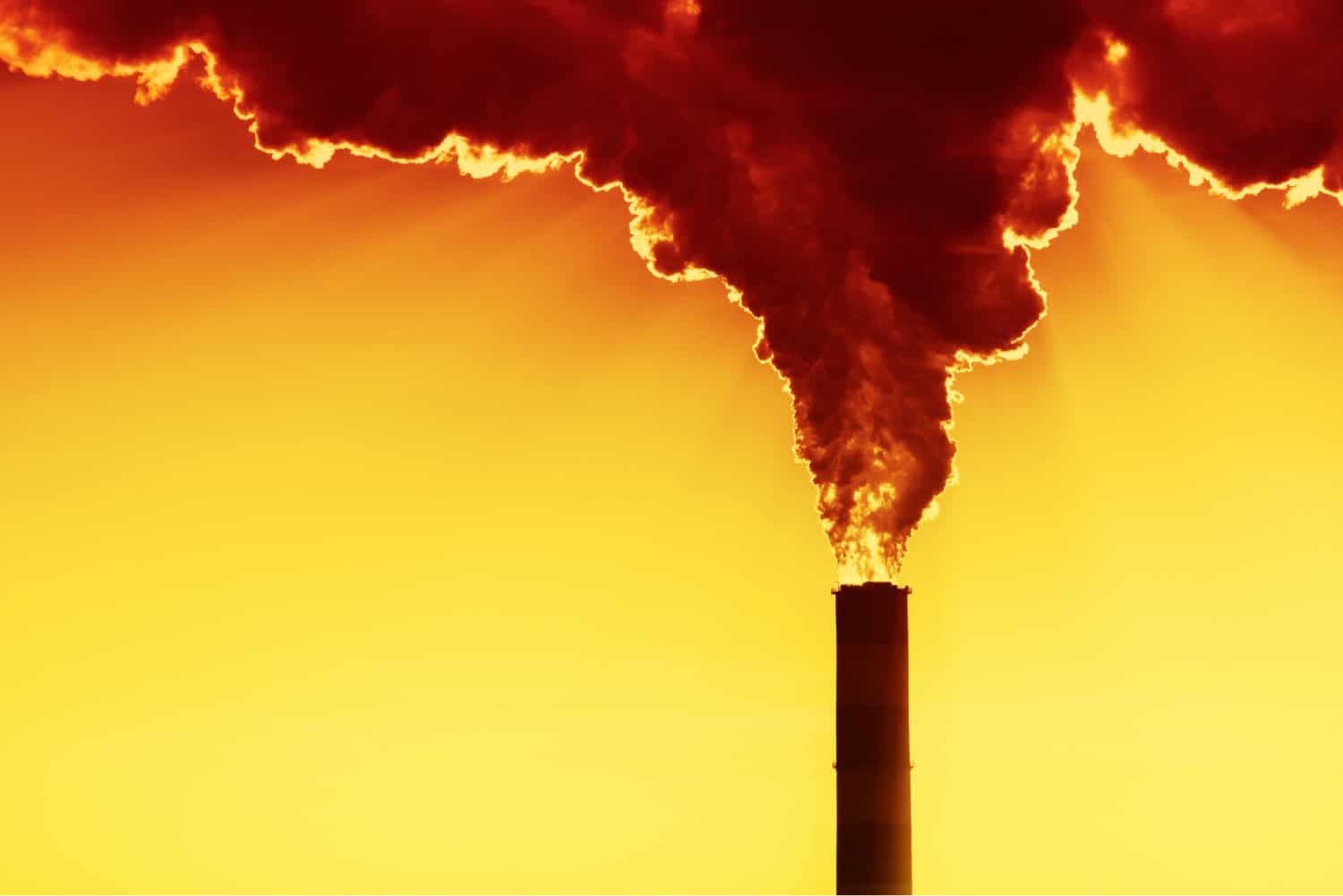 "Climate change is a huge problem, and it absolutely needs to be solved."
Bill Gates, Co-founder of Microsoft and the Gates Foundation

By 2050, the earth's population is expected to pass 9 billion. By 2100, climate models predict global temperatures will be on average 4°C warmer and sea levels will be 0.7m higher under "business as usual" conditions. The impacts of such changes have been widely studied and many will be felt within our lifetimes. According to the International Panel on Climate Change's (IPCC) Fourth Assessment, the impacts will be overwhelmingly negative across the globe, including increased hunger, water stress, flooding, extreme weather, and impacts on biodiversity and human health.

Food production is intimately linked to the climate. Increased irrigation demands and prolonged droughts are associated with a warmer and less stable climate, and will increase the demand for fresh water. However, fresh water will become less accessible as glacial sources are reduced. Heat stress on crops and livestock is another major and often overlooked factor. Areas of the world specialized in cultivating specific crops may become either unsuitable for those crops or at least less efficient, especially in areas where localized temperature increases are greater than the global average. Continued acidification of oceans due to absorption of CO2 from the atmosphere will affect marine health. The IPCC's fifth assessment examined a wide range of regions and crops and found, with high confidence, that the negative impacts of climate change have been more common than positive impacts. 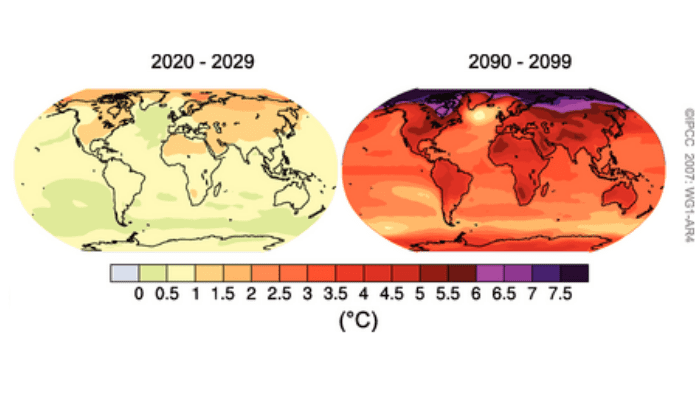 Compared to other regions, Asian countries exhibit the highest population exposed to river flooding; meanwhile, Miami, New York, New Orleans, Osaka-Kobe, Tokyo, and Amsterdam, are among the most exposed to flooding in terms of assets.

Lastly, long-term prospects for sea level rise become much worse when looking beyond the end of the century. Even if the world succeeds in stabilizing global warming to the 2°C targeted by current climate negotiations, sea level rise could continue well beyond the 0.7m value predicted for the end of the century. Complex feedback processes between the world's oceans, the climate, and the ice sheets themselves could facilitate continued melting and ultimately lead to rises as great as 6m. 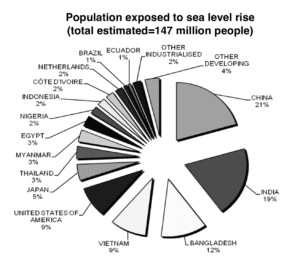 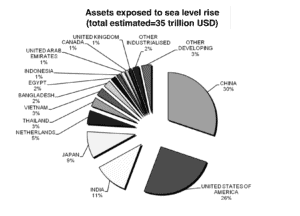 Many of the organizations listed on this page and their descriptions are from a list compiled by the Global Catastrophic Risk Institute (GCRI); we are most grateful for the efforts that they have put into compiling it. These organizations above all work on environmental issues, though many cover other topics as well. This list is undoubtedly incomplete; please contact us to suggest additions or corrections. 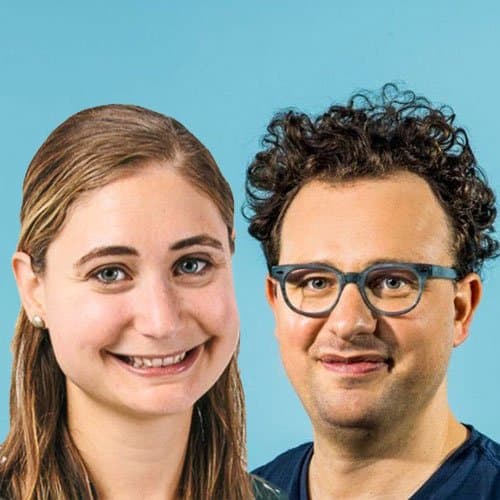 Daniela and Dario Amodei on Anthropic 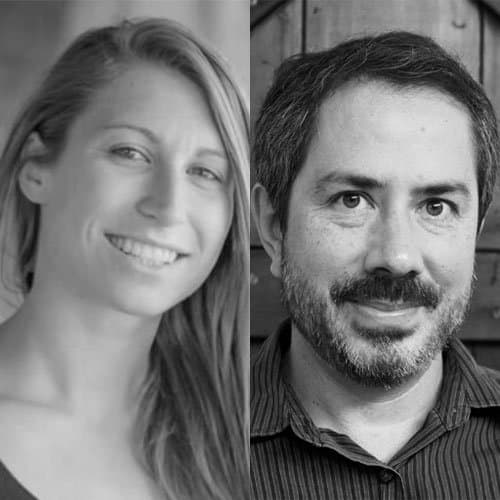