Climate Change for the Impatient: A Nuclear Mini Ice Age 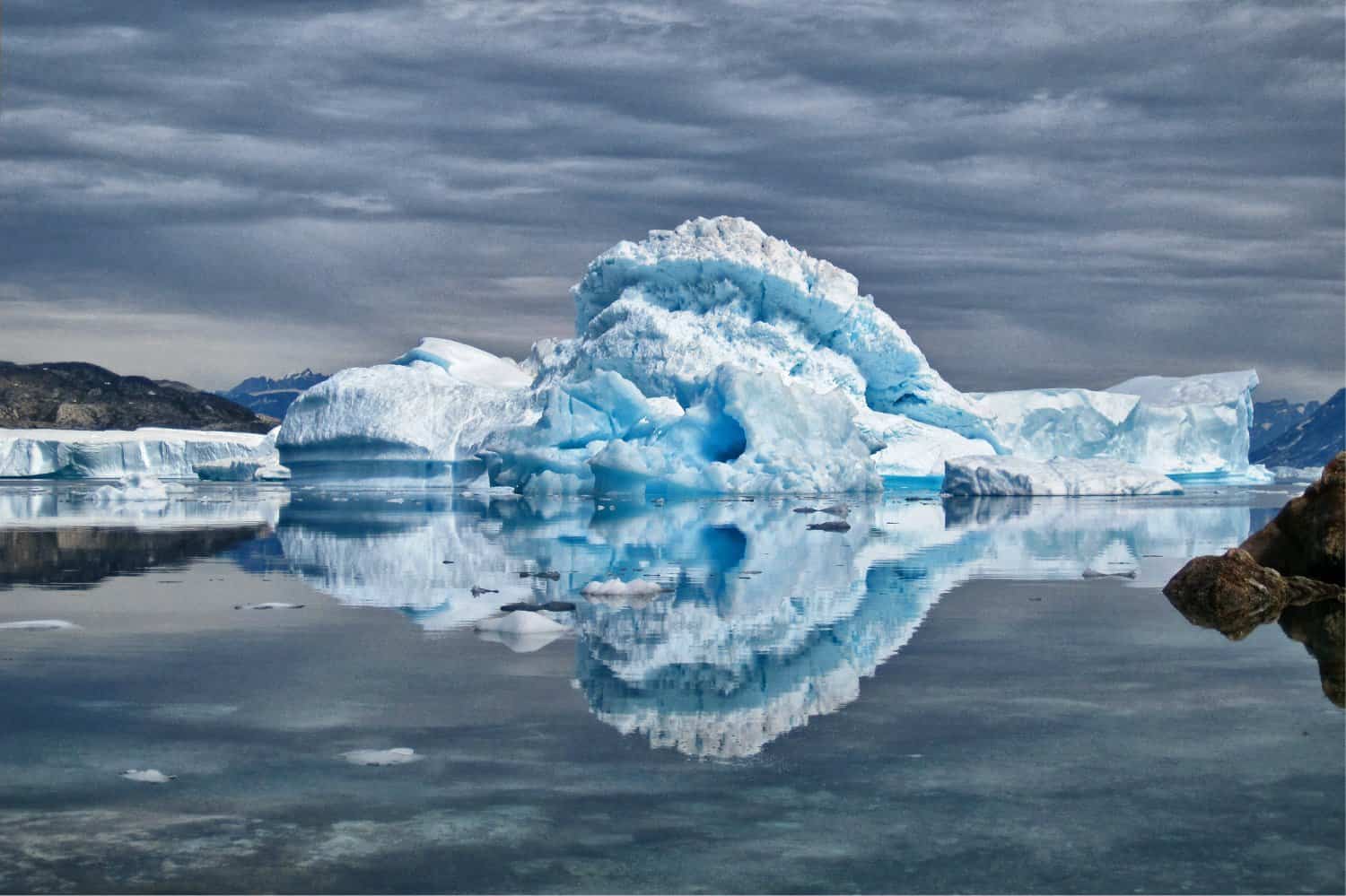 Everyone has heard about climate change caused by fossil fuels, which threatens to raise Earth’s average surface temperature by about 3-5°C by the year 2100 unless we take major steps toward mitigation. But there’s an eerie silence about the other major climate change threat, which might lower Earth’s average surface temperature by 7°C: a decade-long mini ice age caused by a U.S.-Russia nuclear war.

This is colder than the 5°C cooling we endured 20,000 years ago during the last ice age. The good news is that, according to state-of-the-art climate models by Alan Robock at Rutgers University, a nuclear mini ice age would be rather brief, with about half of the cooling gone after a decade. The bad news is that this more than long enough for most people on Earth to starve to death if farming collapses. Robock’s all-out-war scenario shows cooling by about 20°C (36°F) in much of the core farming regions of the U.S., Europe, Russia and China (by 35°C in parts of Russia) for the first two summers — you don’t need to be a master farmer to figure out what freezing summers would do to food supply. It’s hard to predict exactly how devastating this famine would be if thousands of Earth’s largest cities were reduced to rubble and global infrastructure collapsed, but whatever small fraction of all humans don’t succumb to starvation, hypothermia or epidemics would need to cope with roving, armed gangs desperate for food.

Unless we take stronger action than there’s current political will for, we’re likely to face both dramatic fossil-fuel climate change and dramatic nuclear climate change within a century, give or take. Since no politician in their right mind would launch global nuclear Armageddon on purpose, the nuclear war triggering the mini ice age will most likely start by accident or miscalculation. This has has almost happened many times in the past, as this timeline shows. The annual probability of accidental nuclear war is poorly known, but it certainly isn’t zero: John F. Kennedy estimated the probability of  the Cuban Missile Crisis escalating to war between 33 percent and 50 percent. We know that near-misses keep occurring regularly, and there are probably many more close calls than haven’t been declassified. Simple math shows that even if the annual risk of global nuclear war is as low as 1 percent, we’ll probably have one within a century and almost certainly within a few hundred years. We just don’t know exactly when — it could be the day your great granddaughter gets married, or it could be next Tuesday when the Russian early-warning system suffers an unfortunate technical malfunction.

The science behind nuclear climate change is rather simple. Smoke from small fires doesn’t rise as high as the highest rain clouds, so rain washes the smoke away before too long. In contrast, massive firestorms from burning nuked cities can rise into the upper stratosphere, many times higher than commercial jet planes fly. There are no clouds that high (have you ever seen a cloud above you when peering out of your plane window at cruising altitude?), and for this reason, the firestorm smoke never gets rained out. Moreover, this smoke absorbs sunlight and heats up, allowing it to get lofted to even higher altitudes where it might stay for approximately a decade, soon spreading around the globe to cover both the U.S. and Russia even if only one of the two got nuked. Since much of the solar heat absorbed by the smoke gets radiated back into space instead of warming the ground, nuclear winter ensues if there’s enough smoke.

Nuclear climate change is better than its fossil-fuel cousin if you’re impatient and like instant gratification. To end on a positive note, nuclear climate change also has the advantage of being an easier problem to solve. Whereas halving carbon emissions is quite difficult to accomplish, halving expected nuclear climate change is as simple as halving nuclear arsenals. Many military analysts agree that 300-1000 nuclear weapons suffice for extremely effective deterrence, and all but two nuclear powers have chosen to stay below that range. Yet the U.S. and Russia are currently hoarding about 7,000 each, and appear to be starting a new nuclear arms race. The U.S. is planning to spend $4 million per hour for the next 30 years making its nukes more lethal, which even former Secretary of Defense William Perry argues will make us less safe. Trimming our nuclear excess could not only free up a trillion dollars for other spending, but would be a huge victory in our battle against climate change.

This post is part of a series produced by The Huffington Post and Future of Life Institute (FLI) on nuclear security. It was originally posted here.