Artificial intelligence (AI) has long been associated with science fiction, but it’s a field that’s made significant strides in recent years. As with biotechnology, there is great opportunity to improve lives with AI, but if the technology is not developed safely, there is also the chance that someone could accidentally or intentionally unleash an AI system that ultimately causes the elimination of humanity.

During the early years of trains, many worried that the human body couldn’t handle speeds greater than 30 miles per hour; people were hesitant to use the first phones for fear of electric shocks or that the devices were instruments of the devil himself; and there were equally dire predictions about planes, heart transplants and Y2K, just to name a few red herrings. While we hope that concerns about some of the technologies listed on this page will prove equally unwarranted, we can only ensure that to be the case with sufficient education, research and intervention. We humans should not ask what will happen in the future as if we were passive bystanders, when we in fact have the power to shape our own destiny. 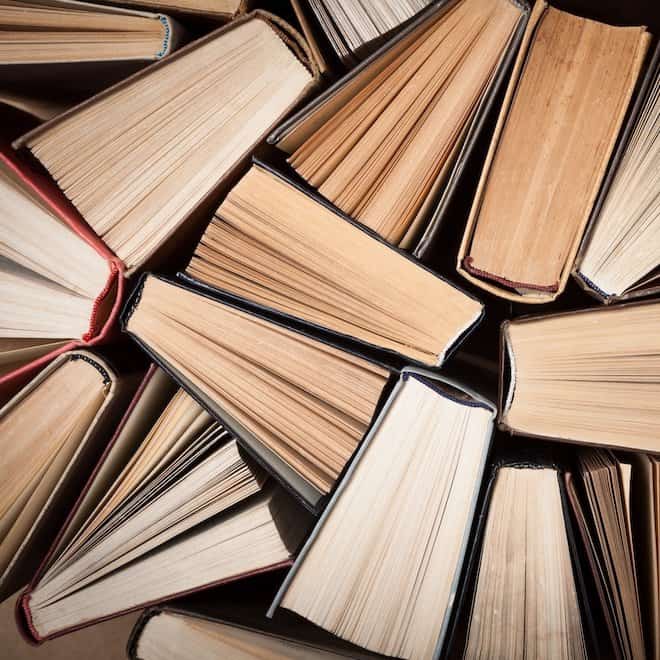 Women For the Future 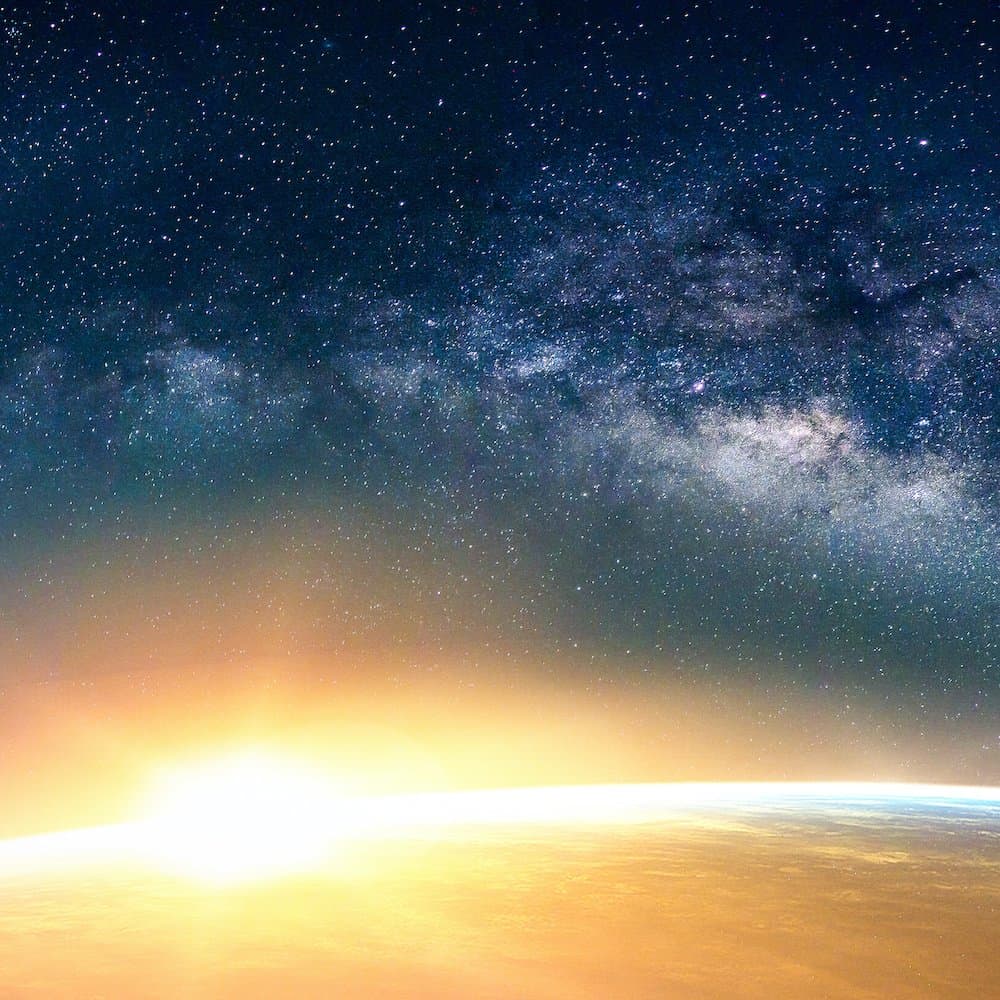