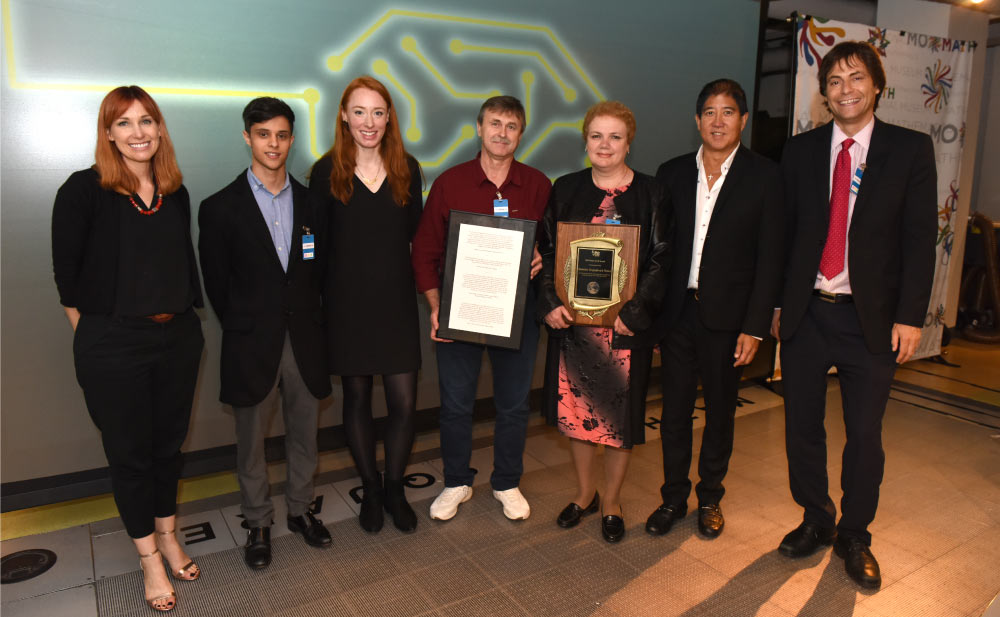 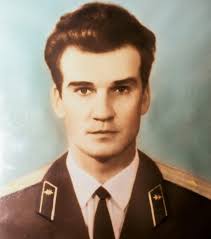 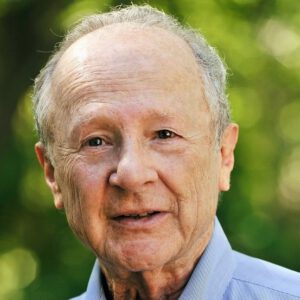 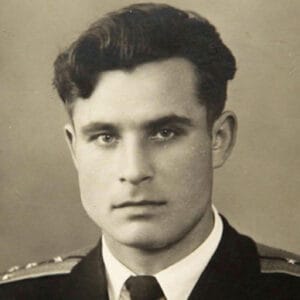 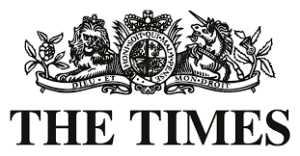 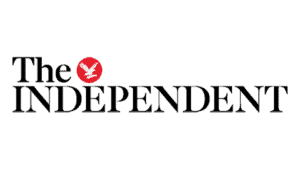 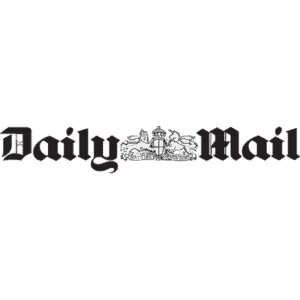 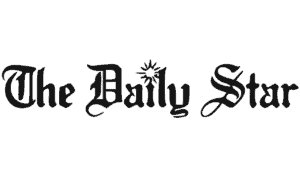 Thanks for subscribing!
How to Prepare for the Malicious Use of AI Russian

$50,000 Award to Stanislav Petrov for helping avert WWIII – but US denies...
Scroll to top
Thanks for subscribing!