The Future of Life Institute is seeking nominations for the Future of Life Award, a $50,000 prize given to an individual who, without receiving much recognition at the time, has helped make today dramatically better than it may otherwise have been. Our first two recipients were Vasili Arkhipov and Stanislav Petrov, whose heroic actions may have prevented all-out nuclear war in 1962 and 1983, respectively. And our 2019 recipient was Dr. Matthew Meselson, who spearheaded the international ban on bioweapons. But we are confident that there are many more unsung heroes out there, who have done incredible work to ensure a beneficial future of life on Earth. We need your help to ensure they get the recognition and honor they deserve.

What We Need From You


If you have documentation that you can’t upload in the form below, or if you are a researcher who would like to apply for a grant to research a candidate, please email dnicholson@post.harvard.edu.

If you don't know of any candidates, we encourage you to share this page on social media and websites like Reddit, so we can reach as many people as possible in our quest to find humanity's unsung heroes. If, by sharing this, you directly lead someone else to submit a winning candidate, we will give you credit in the nominations page.

Background on the Future of Life Award

The idea behind the Future of Life Award is to repay those humble individuals who, without receiving recognition at the time, arguably saved the human race or the planet as a whole. Stanislav Petrov and Vasili Arkhipov, our first two recipients, were relatively unknown Soviet officers who single-handedly prevented nuclear war by trusting their gut instincts. Petrov and Arkhipov are by no means household names, but they may be two of the most important people to have ever existed. They each may have saved the planet from an all-out nuclear war between the United States and Russia, which would have destroyed life as we know it. We owe everything to these heroes, yet both of them died in relative anonymity. Similarly, while Dr. Meselson is still alive, very few people appreciate how his actions prevented some of the most horrific weaponry imaginable from becoming widespread.

With the Future of Life Award and the Unsung Hero Search, we at the Future of Life Institute hope to ensure that this fate doesn’t befall anyone else. We only know about Petrov and Arkhipov thanks to the tireless work of a few journalists to bring their stories to light. But there are undeniably other heroes who have gone unnoticed by the rest of humanity, and we need your help to find them.

If you have ideas for future candidates, please submit them in the form above. 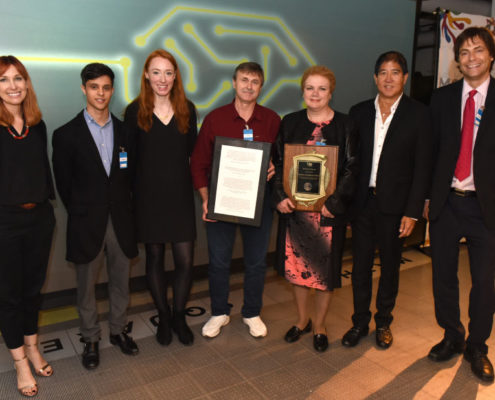 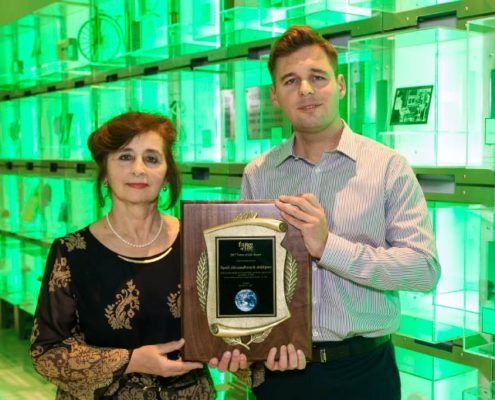