“A nuclear war cannot be won and must never be fought.”
Ronald Reagan, 1984 State of the Union

Despite the end of the Cold War over two decades ago, humanity still has ~13,000 nuclear weapons. Some of these are hundreds of times more powerful than those that obliterated Hiroshima and Nagasaki, and they may be able to create a decade-long nuclear winter that could kill most people on Earth. Yet the superpowers plan to invest over a trillion dollars upgrading their nuclear arsenals, which many experts believe increases the risk of nuclear proliferation, nuclear terrorism, and accidental nuclear war.

What do the experts worry about?

How many people would all-out nuclear war kill?

Scientists continue to discover new lethal effects of nuclear war, so it is hard to be confident that we now know them all. First, the radiation risks were underestimated. Victims in the US have received over $2 billion in compensation for radiation exposure that resulted from nuclear testing and uranium handling. Then it was discovered that the electromagnetic pulse from a high-altitude detonation could potentially damage electronics and power grids across thousands of kilometers. A 1979 report by the US Government estimated that all-out war would kill 28%-88% of Americans and 22%-50% of Soviets (150-450 million people with today's populations), but this was before the risk of nuclear winter was discovered in the 1980's. 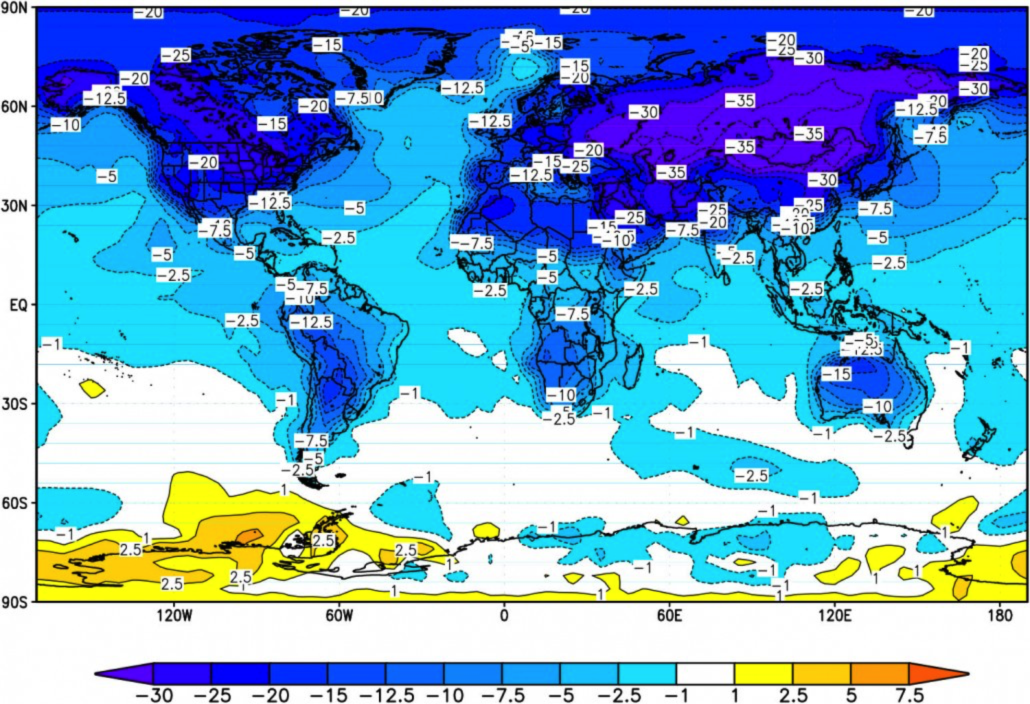 Average cooling (in °C) during the second summer after a full-scale nuclear war between the US and Russia (from Robock et al 2007).

Researchers realized that regardless of whose cities burned, massive amounts of smoke could spread around the globe, blocking out sunlight and transforming summers into winters, much like when asteroids or supervolcanoes caused mass extinctions in the past. However, today's climate models are far more accurate than those run on the supercomputers of the 1980's, and we now know that the reports from the 80s significantly underestimated the impact of an extended nuclear winter. The map above published by Robock et al (2007) shows cooling by about 20°C (36°F) in much of the core farming regions of the US, Europe, Russia and China (by 35°C in parts of Russia) for the first two summers, and about half that even a full decade later. Years of near-freezing summer temperatures would eliminate most of our food production. It is hard to predict exactly what would happen if thousands of Earth’s largest cities were reduced to rubble and global infrastructure collapsed, but whatever small fraction of all humans don’t succumb to starvation, hypothermia or epidemics would need to cope with roving, armed gangs desperate for food.

There are large uncertainties in Nuclear Winter predictions. For example how much smoke is produced and how high up it rises would determine its severity and longevity. Given this uncertainty, there is no guarantee that most people would survive. It has therefore been argued that the traditional nuclear doctrine of Mutual Assured Destruction (MAD) be replaced by Self-Assured Destruction (SAD): even if one of the two superpowers were able to launch its full nuclear arsenal against the other without any retaliation whatsoever, nuclear winter would still assure the attacking country's self-destruction.

The nuclear freeze movement, the discovery of nuclear winter, and the end of the Cold War led countries to slash the global nuclear stockpile by about 75%. The superpowers pledged to continue nuclear disarmament in §6 of the Non-Proliferation Treaty, but the last decade has seen little progress, and deteriorating US-Russian relations have recently triggered talk of a second cold war.

The nuclear freeze is thawing. The US, Russia and other powers now plan to invest over $1 trillion to create new, more modern nuclear weapons. Many experts argue that thousands of nuclear warheads are more than enough for effective deterrence, while building new ones weakens national security, makes accidental war more likely and more devastating, encourages additional nations to go nuclear, and gives terrorists easier access to bomb-making materials.

We at FLI agree with these experts, and we therefore oppose the design and production of new nuclear weapons. We also support the removal of nuclear weapons from hair-trigger alert, which further increases the risk of accidental war. 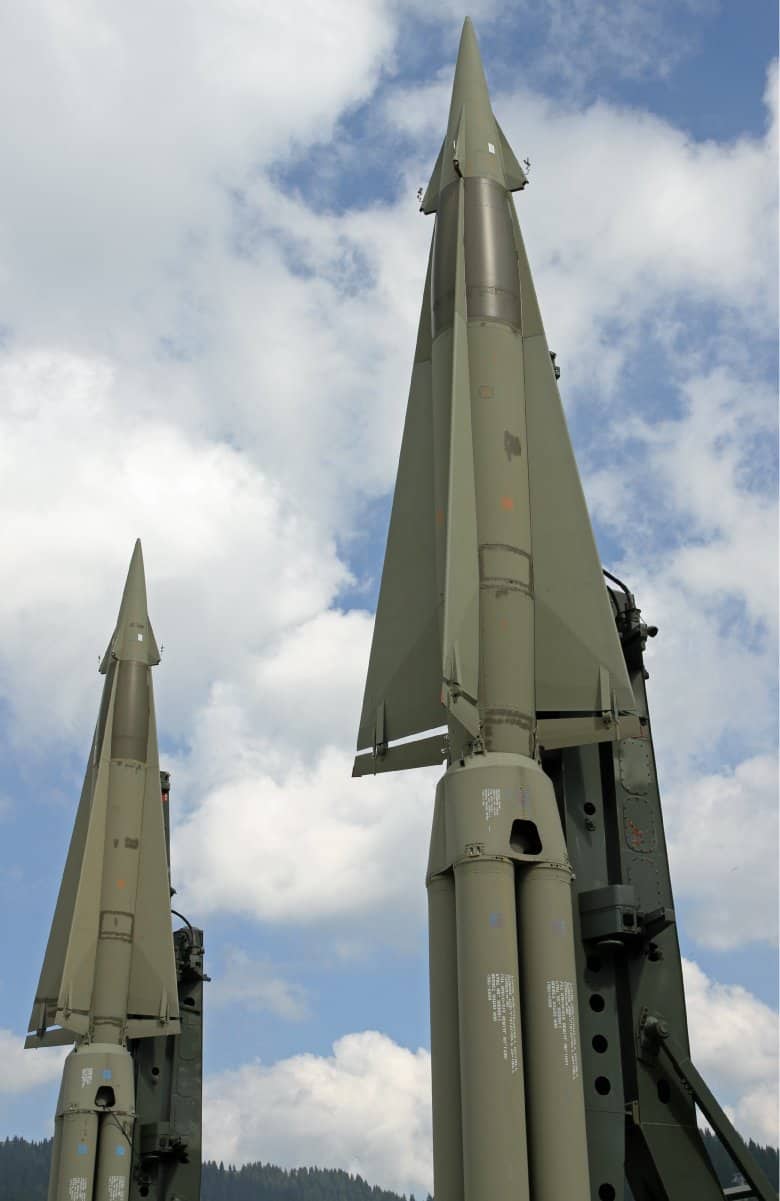 Many of the organizations listed on this page and their descriptions are from a list compiled by the Global Catastrophic Risk institute; we are most grateful for the efforts that they have put into compiling it. These organizations above all work on nuclear technology issues, though many cover other topics as well. This list is undoubtedly incomplete; please contact us to suggest additions or corrections.