What President Obama Should Say When He Goes to Hiroshima 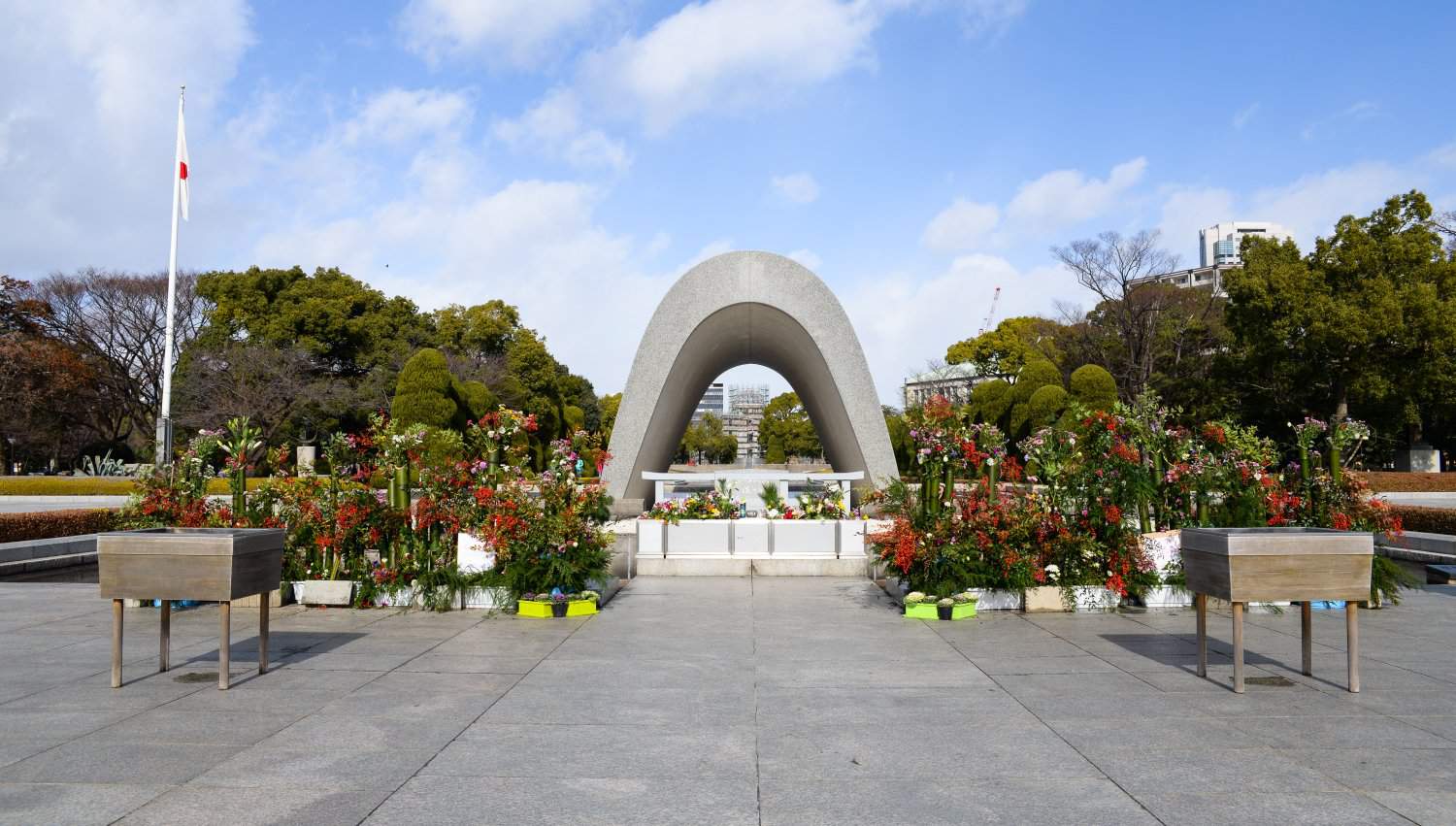 The following post was written by David Wright and Lisbeth Gronlund as part of our Huffington Post series on nuclear security. Gronlund and Wright are both Senior Scientists and Co-Directors of the Global Security Program for the Union of Concerned Scientists.

Yesterday the White House announced that President Obama will visit Hiroshima — the first sitting president to do so — when he is in Japan later this month.

He will give a speech at the Hiroshima Peace Memorial Park, which commemorates the atomic bombing by the United States on August 6, 1945.

According to the president’s advisor Ben Rhodes, Obama’s remarks “will reaffirm America’s longstanding commitment — and the President’s personal commitment — to pursue the peace and security of a world without nuclear weapons. As the President has said, the United States has a special responsibility to continue to lead in pursuit of that objective as we are the only nation to have used a nuclear weapon.”

Obama gave his first foreign policy speech in Prague in April 2009, where he talked passionately about ending the threat posed by nuclear weapons. He committed the United States to reducing the role of nuclear weapons in its national security policy and putting an end to Cold War thinking.

A speech in Hiroshima would be a perfect bookend to his Prague speech — but only if he uses the occasion to announce concrete steps he will take before he leaves office. The president must do more than give another passionate speech about nuclear disarmament. The world needs — indeed, is desperate for — concrete action.

Here’s what Mr. Obama should say in Hiroshima:

Thank you for your warm welcome.

I have come to Hiroshima to do several things. First, to recognize those who suffered the humanitarian atrocities of World War II throughout the Pacific region.

Second, to give special recognition to the survivors of the atomic bombings of Hiroshima and Nagasaki — the hibakusha — who have worked tirelessly to make sure those bombings remain the only use of nuclear weapons.

And third, to announce three concrete steps I will take as U.S. commander-in-chief to reduce the risk that nuclear weapons will be used again. These are steps along the path I laid out in Prague in 2009.

First, the United States will cut the number of nuclear warheads deployed on long-range forces below the cap of 1,550 in the New START treaty, down to a level of 1,000. This is a level, based on the Pentagon’s analysis, that I have determined is adequate to maintain U.S. security regardless of what other countries may do.

Second, I am cutting back my administration’s trillion-dollar plan to build a new generation of nuclear warheads, missiles, bombers, and submarines. I am beginning by canceling plans for the new long-range nuclear cruise missile, which I believe is unneeded and destabilizing.

Third, I am taking a step to eliminate one of the ultimate absurdities of our world: The most likely way nuclear weapons would be used again may be by mistake.

How is this possible? Let me explain.

Today the United States and Russia each keep many hundreds of nuclear-armed missiles on prompt-launch status — so-called “hair-trigger alert“ — so they can be launched in a matter of minutes in response to warning of an incoming nuclear attack. The warning would be based on data from satellites and ground-based radars, and would come from a computer.

This practice increases the chance of an accidental or unauthorized launch, or a deliberate launch in response to a false warning. U.S. and Russian presidents would have only about 10 minutes to decide whether the warning of an incoming attack was real or not, before giving the order to launch nuclear-armed missiles in retaliation — weapons that cannot be recalled after launch.

And history has shown again and again that the warning systems are fallible.Human and technical errors have led to mistakes that brought the world far too close to nuclear war. That is simply not acceptable. Accidents happen — they shouldn’t lead to nuclear war.

As a candidate and early in my presidency I recognized the danger and absurdity of this situation. I argued that “we should take our nuclear weapons off hair-trigger alert” because “keeping nuclear weapons ready to launch on a moment’s notice is a dangerous relic of the Cold War. Such policies increase the risk of catastrophic accidents or miscalculation.”

Former secretaries of defense as well as generals who oversaw the U.S. nuclear arsenal agree with me, as do science and faith leaders. In his recent book My Journey at the Nuclear Brink, former Secretary of Defense William Perry writes: “These stories of false alarms have focused a searing awareness of the immense peril we face when in mere minutes our leaders must make life-and-death decisions affecting the whole planet.”

General James Cartwright, former commander of U.S. nuclear forces, argues that cyber threats that did not exist during the Cold War may introduce new system vulnerabilities. A report he chaired last year states that “In some respects the situation was better during the Cold War than it is today. Vulnerability to cyber-attack ... is a new wild card in the deck.”

And the absurdity may get even worse: China’s military is urging its government to put Chinese missiles on high alert for the first time. China would have to build a missile warning system, which would be as fallible as the U.S. and Russian ones. The United States should help Chinese leaders understand the danger and folly of such a step.

So today I am following through on my campaign pledge. I am announcing that the United States will take all of its land-based missiles off hair-trigger alert and will eliminate launch-on-warning options from its war plans.

These steps will make America — and the world — safer.

Let me end today as I did in Prague seven years ago: “Let us honor our past by reaching for a better future. Let us bridge our divisions, build upon our hopes, accept our responsibility to leave this world more prosperous and more peaceful than we found it. Together we can do it.”