The first two months of 2016 were full of news, activities, conferences, talks, and more...

The Growing Risk of Nuclear Weapons

Nuclear weapons have been around for over half a century, but many experts believe they're becoming a bigger risk. To emphasize just how big a threat nuclear weapons are, we've created a timeline of close calls, any of which could have accidentally triggered a nuclear war. We've also worked closely with David Wright at the Union of Concerned Scientists to create two podcasts -- one about the general nuclear threat and one about North Korea's nuclear test -- and he also wrote two blogs about the North Korean satellite launch.
Save the date: On April 2 we're helping to organize a nuclear conference featuring former Secretary of Defense William Perry and Cambridge Mayor Denise Simmons, along with many of the distinguished participants. More information to come. Perry recently warned about the risks of  nuclear weapons at Google, as well as in his book, My Journey at the Nuclear Brink. 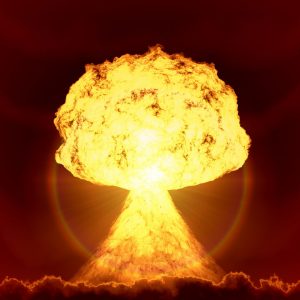 The AAAI conference was held in Phoenix, AZ this February, and FLI was honored to help organize and participate in the AI, Ethics, and Safety Workshop. The afternoon session featured talks by many of the recipients of the FLI AI safety grants that were awarded in July of last year, and it also included a panel discussion about what types of research projects should be considered next. The conference officially kicked off with a speech by President Tom Dietterich about the importance of robust AI research. Stuart Russell and Peter Norvig received the Outstanding Educator Award. And Nick Bostrom gave a plenary talk about the importance of AI safety and the future of AI. He and FLI advisor Erik Brynjolfsson also participated in a panel discussion about the impacts of AI on jobs. 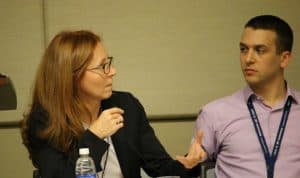 The Future of AI

In January, Yann LeCun hosted a symposium about what the future of artificial intelligence will look like. FLI's Max Tegmark spoke at the symposium, along with leaders in the tech industry and AI research community, including Eric Schmidt of Alphabet, Demis Hassabis of Deep Mind, Eric Horvitz of Microsoft, Jen-Hsun Huang of NVIDIA, and many others. While the discussion was mostly optimistic, much of it also focused on keeping AI safe and beneficial, which is a testament to just how far we've come since FLI hosted its Puerto Rico conference last January. 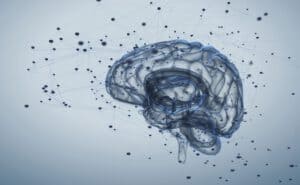 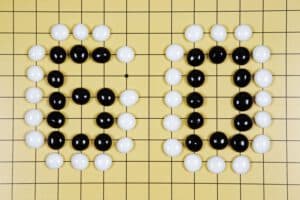 DeepMind made big news  with an announcement that their program, AlphaGo, had defeated the Go European Champion. Some influential AI researchers gave us their take on the breakthrough.
Don't forget: AlphaGo will play the reigning world champion, Lee Sedol, on March 9-15. You can watch it live on Youtube. 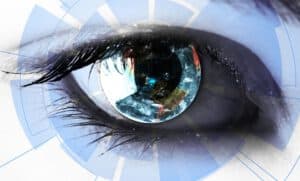 Predicting the future (of life): FLI co-founder, Anthony Aguirre, recently launched an exciting, online predictive tool, Metaculus. Metaculus is a great place to ask questions about the future and make your own predictive analysis. Not sure where to start? Have a go with the AlphaGo predictions  for the upcoming games! 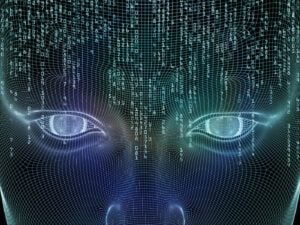 Good AI safety resources can get lost among the ever growing sea of new AI research and news articles that may or may not be well informed. FLI co-founder, Victoria Krakovna, put together an excellent starter list of resources to help people new to AI safety understand what the issues and research are about. 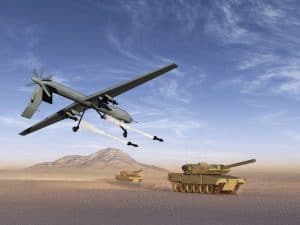 Matt Scherer, lawyer and AI enthusiast, started blogging for us with a series called "Who's to Blame," which considers just how unprepared the legal realm is for autonomous weapons. His posts include:

News of the Week 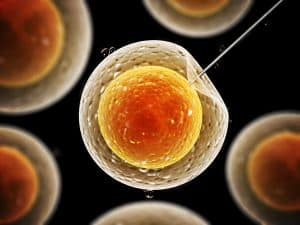 We've recently begun a new weekly feature to highlight the most interesting and/or relevant news pertaining to x-risk and x-hope. The news we thought was most important: 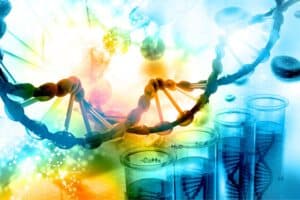 CRISPR is THE big news in the biotechnology field these days, from gene drives to wipe out mosquitos to patent battles to editing human embryos, CRISPR is in headline after headline. We highlighted the most exciting CRISPR developments of the last few months to bring you up to speed.