The Rise and Ethics of CRISPR 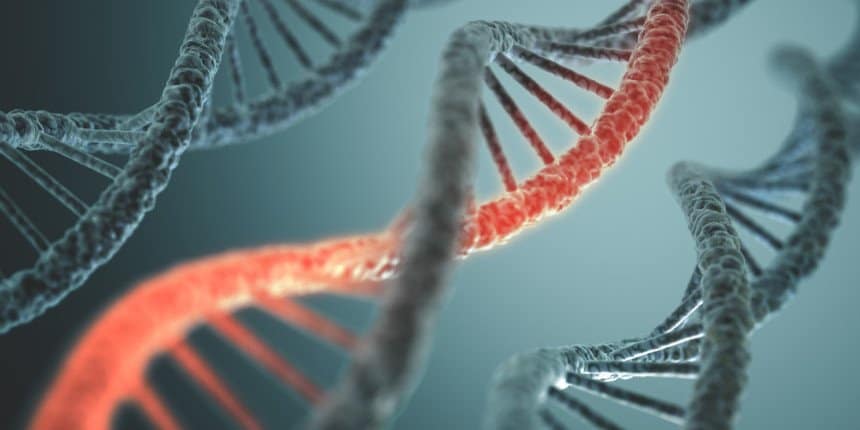 The acronym is short for "clustered regularly interspaced short palindromic repeats," which describes the structure of a specific type of gene sequence. CRISPR also represents a fast-growing, gene-editing technology that could change the way we approach disease, farming and countless other fields related to genetics and biology. CRISPR researchers believe the process can be used to cure cancer, end malaria, eliminate harmful mutations, stem crop blights, and similar monumental feats.

The technology has been in and out of the news over the last few years, but in just the last week, it's a topic that's been covered by the New Yorker, the New York Times, Popular Science, Nature, the Washington Post, and even the Motely Fool.

Why is CRISPR grabbing the spotlight now?

The short answer is money. According to the Washington Post, venture capitalists have invested over $200 million into CRISPR technology in the last nine months alone. Meanwhile, the Motely Fool highlights the recent $105 million investment that Vertex Pharmaceuticals just put into CRISPR Therapeutics, which could ultimately be valued at $2.6 billion. Even a small biohacker crowdfunding project that sells CRISPR kits is showing signs of success.

But what is CRISPR and why is the pharmaceutical industry so interested? 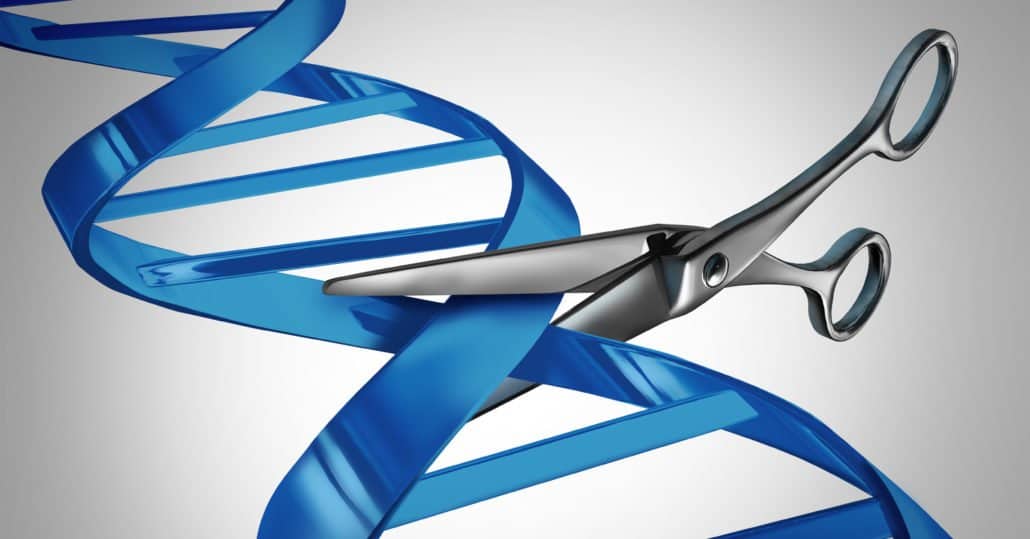 CRISPR represents a cluster of DNA sequences that can identify and eliminate a specified gene out of another target DNA sequence and repair the targeted DNA as if nothing had been removed. Until CRISPR, gene editing was an arduous, time-consuming task that could take months or years. With the development of CRISPR technologies, these processes are much easier to perform and much faster -- a matter of seconds, in some cases. Researchers have successfully used CRISPR to eliminate various diseases, such as sickle-cell anemia and muscular dystrophy, from animal genomes, which has naturally piqued interest in the pharmaceutical industry.

"Yet not since J. Robert Oppenheimer realized that the atomic bomb he built to protect the world might actually destroy it have the scientists responsible for a discovery been so leery of using it," says the New Yorker journalist, Michael Specter.

The Ethics of CRISPR

As with any gene-editing technology, many researchers fear CRISPR almost as much as they admire it. Genetic engineering has had opponents for decades, as people worried about designer babies and cloned humans. Testing on human embryos is still a major concern, but as the possibility of forever eliminating genetic diseases grows, scientists must also consider ethical questions about which diseases are truly harmful (such as sickle-cell anemia) and which conditions merely represent the variety of humanity (such as Aspergers or deafness).

Then there are the risks of irreversibly altering a gene sequence and only later learning it was necessary. Though George Church, FLI Science Advisory Board member, told the New Yorker, "There are tons of technologies that are irreversible. But genetics is not one of them. In my lab, we make mutations all the time and then we change them back. Eleven generations from now, if we alter something and it doesn’t work properly we will simply fix it."

Nonetheless, geneticists are taking action to ensure the technology remains safe. At the start of December, the National Academies of Science will host a three-day international summit with the Chinese Academy of Sciences and the U.K.'s Royal Society to discuss the ethical future of such gene-editing technologies as CRISPR. Experts from around the world will convene on Washington D.C. to address these issues.

Nature has also posted an article recommending four actions that researchers can take to keep this type of gene-editing technology safe:

The articles in the New Yorker, the New York Times and the Washington Post all provide excellent information for anyone interested in learning more about what CRISPR is, its risks and possibilities, and the researchers behind the science. 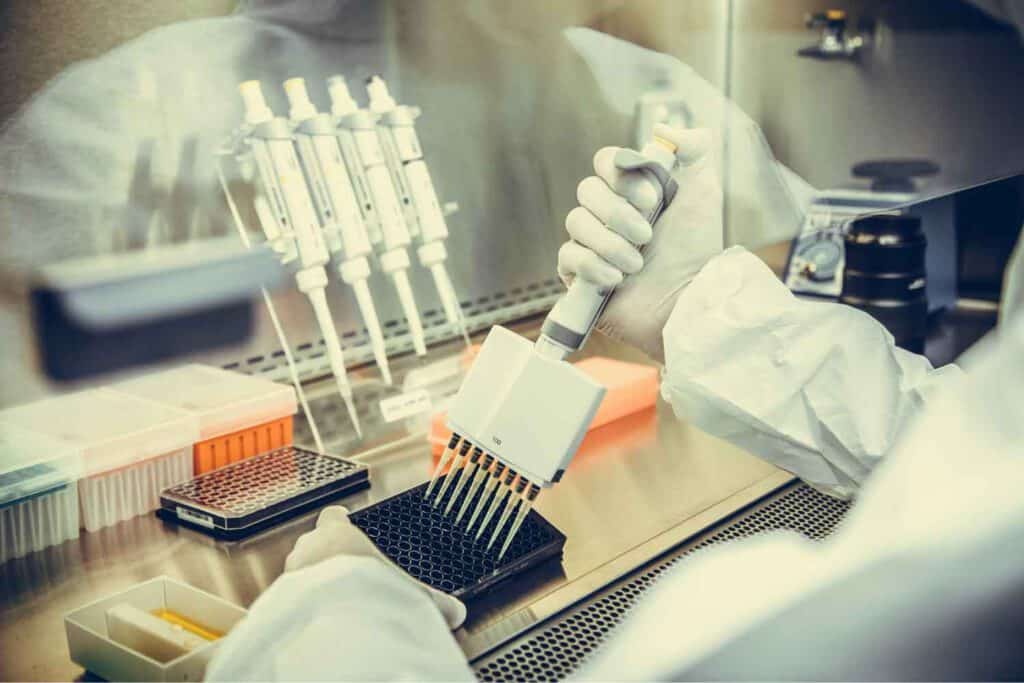 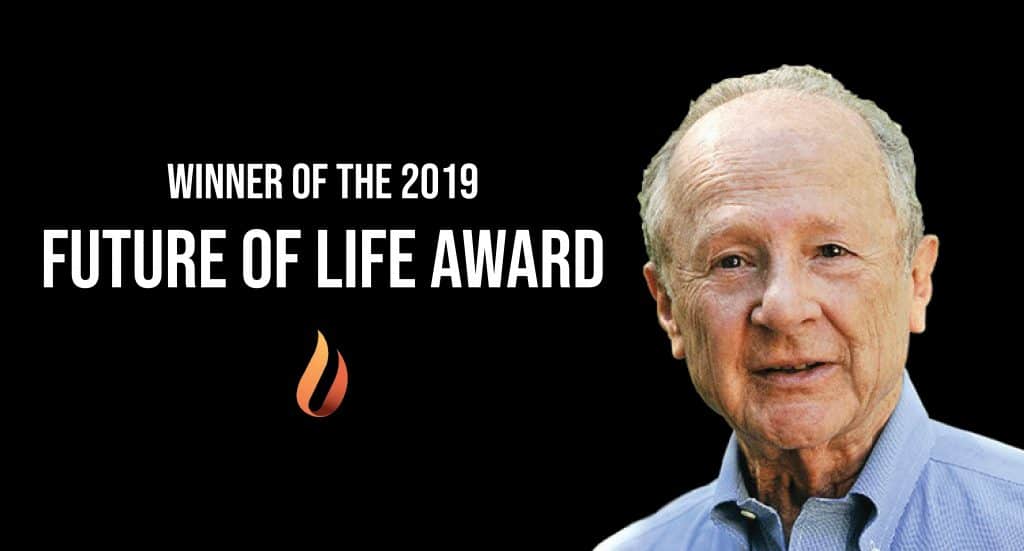