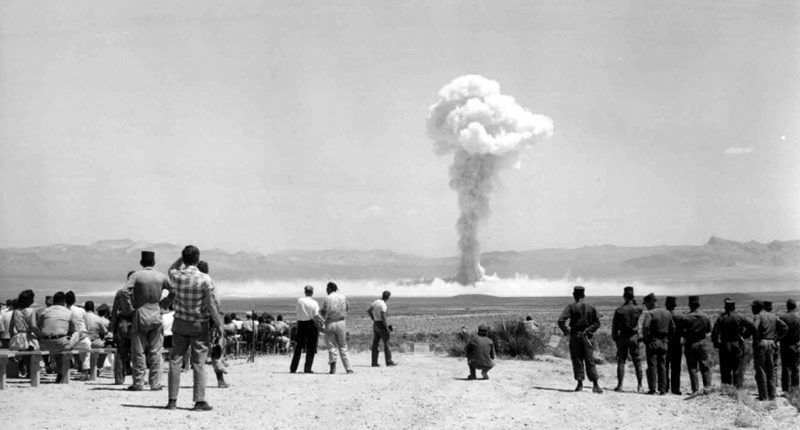 In an official statement from the end of May, the Director of the U.S. Defense Intelligence Agency (DIA) expressed the belief that both Russia and China were preparing for explosive tests of low-yield nuclear weapons, if not already testing. Such accusations could potentially be used by the U.S. to justify a breach of the Comprehensive Nuclear-Test-Ban Treaty (CTBT).

The CTBT prohibits all signatories from testing nuclear weapons of any size (North Korea, India, and Pakistan are not signatories). But the CTBT never actually entered into force, in large part because the U.S. has still not ratified it, though Russia did.

The existence of the treaty, even without ratification, has been sufficient to establish the norms and taboos necessary to ensure an international moratorium on nuclear weapons tests for a couple decades. But will that last? Or will the U.S., Russia, or China start testing nuclear weapons again?

Topics discussed in this episode:

FLI is now on Spotify and iHeartRadio!

Despite the 2017 international Treaty on the Prohibition of Nuclear Weapons, weapons companies continue to build them. Facilitating this production is a massive amount of investment capital contributed by private financial institutions. Don’t Bank on the Bomb’s new report, Shorting our security: Financing the companies that make nuclear weapons, identifies which banks are investing in nuclear weapons producers, and how much they’re investing. The report finds that over 748 billion USD was invested in the top 18 nuclear weapons companies between January 2017 and January 2019, representing capital from 325 financial institutions. Read more. 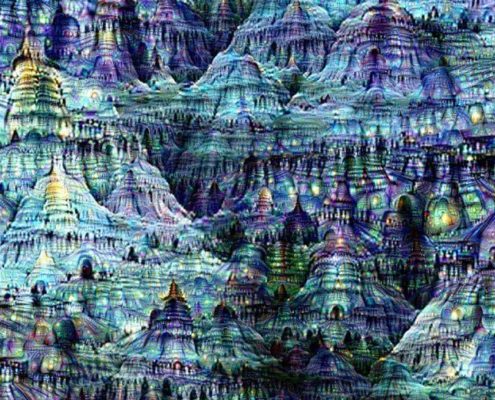 This year the International Conference on Learning Representations hosted topic-based workshops for the first time, and I co-organized the Safe ML workshop. One of the main goals was to bring together near and long term safety research communities. The workshop was structured according to a taxonomy that incorporates both near and long term safety research into three areas — specification, robustness, and assurance. For an overview of the talks and panels that took place and the papers that were presented, click here.

Jessica Cussins Newman participated in the Foresight Institute AGI Strategy Meeting. She also met with the White House Office of Science and Technology Policy in DC on June 17th.

VOX: Death by algorithm: the age of killer robots is closer than you think

THE TIMES: If the Terminator doesn’t get us, AI might ‘solve’ humans out of existence

The Future of Humanity Institute’s Research Scholars Program is hiring a Project Coordinator to manage day-to-day operations as the program scales, and take a lead on side projects. Learn more.

The AI Now Institute is hiring an Executive Director to join their Leadership Team. Learn more.

The Evolution of AI: Can Morality be Programmed? Russian

How Can AI Learn to Be Safe? Russian
This website uses both functional and non-functional cookies. For the placement and reading of non-functional cookies, we require your prior consent. You can change the use of cookies later and adjust your preferences. I agreeI do not agreeRead more
Revoke Cookies
Thanks for subscribing!
Scroll to top