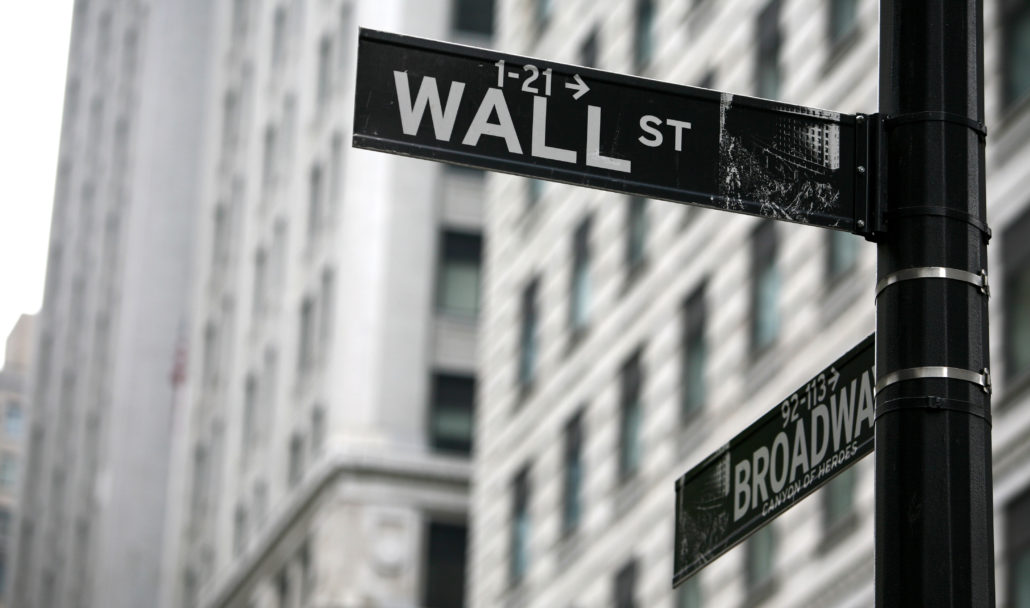 Despite the 2017 international Treaty on the Prohibition of Nuclear Weapons, weapons companies continue to build them. Facilitating this production is a massive amount of investment capital contributed by private financial institutions.

Don’t Bank on the Bomb’s new report, Shorting our security: Financing the companies that make nuclear weapons, identifies which banks are investing in nuclear weapons producers, and how much they’re investing. The aim of the report is to end the production of nuclear weapons by increasing the stigma associated with these investments.

The report finds that over 748 billion USD was invested in the top 18 nuclear weapons companies between January 2017 and January 2019. Investments in these companies have grown by 42% compared to Don’t Bank on the Bomb’s previous analysis, up from 325 billion USD. This is due in large part to a 40% increase in Boeing’s share prices; since the conclusion of this analysis, the Boeing 737Max airplane crash has negatively affected the company.

Who is investing the most?

The top 10 investors are all US companies. Their total investments, in millions USD, are listed below.

Search here to find out if your bank is investing in nuclear weapons. 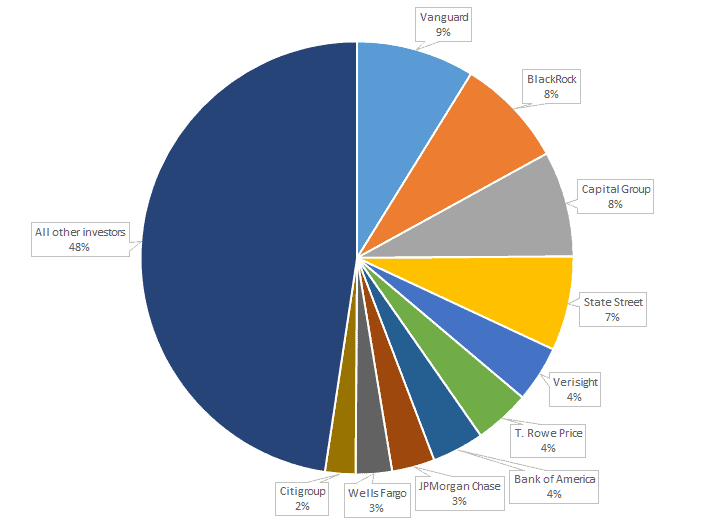 Below are the ten largest investors that no longer have investments in the top 18 weapons producers.

Below are the ten new investors with the highest investments.

Where is the money going?

Total investments in each company are listed in millions USD.