Peter Singer on moral realism, Martin Rees on the planet’s greatest threats, and Alexander Verbeek and John Moorhead on the recent IPCC report 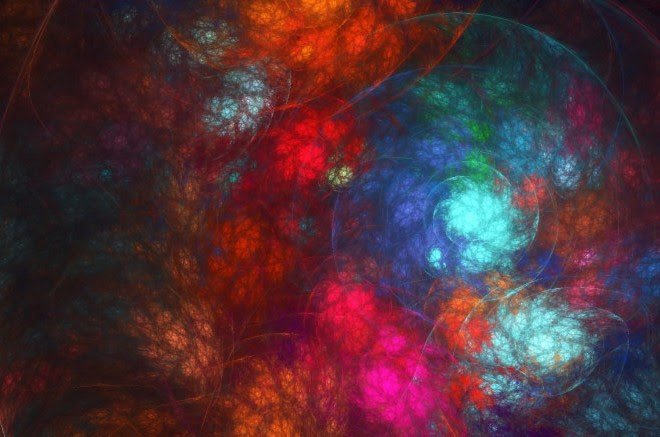 Are there such things as moral facts? If so, how might we be able to access them? Peter Singer started his career as a preference utilitarian and a moral anti-realist, and then over time became a hedonic utilitarian and a moral realist. How does such a transition occur, and which positions are more defensible? How might objectivism in ethics affect AI alignment? What does this all mean for the future of AI?

Peter Singer is a world-renowned moral philosopher known for his work on animal ethics, utilitarianism, global poverty, and altruism. He’s a leading bioethicist, the founder of The Life You Can Save, and currently holds positions at both Princeton University and The University of Melbourne. 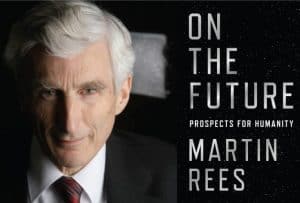 How can humanity survive the next century of climate change, a growing population, and emerging technological threats? Where do we stand now, and what steps can we take to cooperate and address our greatest existential risks?

In this special podcast episode, Ariel speaks with Martin Rees about his new book, On the Future: Prospects for Humanity, which discusses humanity’s existential risks and the role that technology plays in determining our collective future. Martin is a cosmologist and space scientist based in the University of Cambridge.

You can listen to this episode here. Check out our previous podcast episodes on SoundCloud,  iTunes, Google Play and Stitcher.

Can We Avoid the Worst of Climate Change?

with Alexander Verbeek and John Moorhead 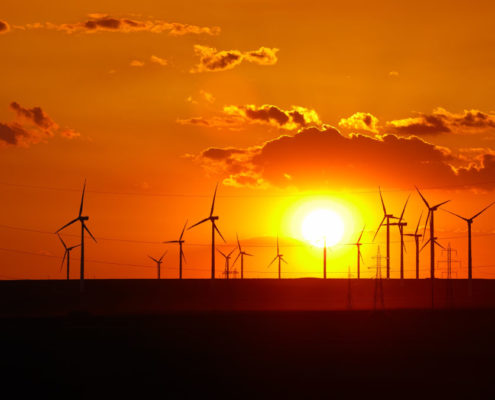 “There are basically two choices. We’re going to massively change everything we are doing on this planet, the way we work together, the actions we take, the way we run our economy, and the way we behave towards each other and towards the planet and towards everything that lives on this planet. Or we sit back and relax and we just let the whole thing crash. The choice is so easy to make, even if you don’t care at all about nature or the lives of other people. Even if you just look at your own interests and look purely through an economical angle, it is just a good return on investment to take good care of this planet.” – Alexander Verbeek

Alexander Verbeek is a Dutch diplomat and former strategic policy advisor at the Netherlands Ministry of Foreign Affairs. He created the Planetary Security Initiative. John is President of Drawdown Switzerland, an act tank to support Project Drawdown and other science-based climate solutions that reverse global warming. 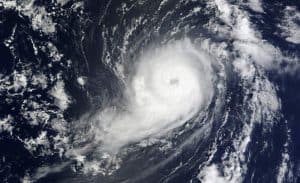 The recent IPCC report concludes that, if society continues on its current trajectory — and even if the world abides by the Paris Climate Agreement — the planet will hit 1.5°C of warming in a matter of decades, and possibly in the next 12 years. And every half degree more that temperatures rises is expected to bring on even more extreme effects. 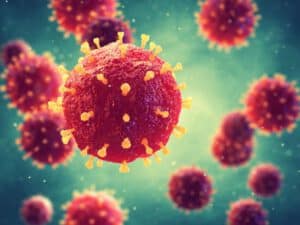 Genome Editing and the Future of Biowarfare: A Conversation with Dr. Piers Millett
By Kirsten Gronlund

There are already a number of do-it-yourself (DIY) genome editing kits on the market today, and these relatively inexpensive kits allow anyone, anywhere to edit DNA using CRISPR technology. Do these kits pose a real security threat? Millett explains that risk level can be assessed based on two distinct criteria: likelihood and potential impact. 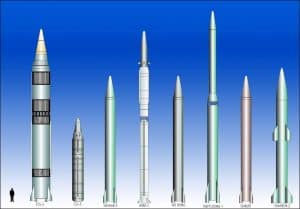 Trump To Pull US Out Of Nuclear Treaty
By Jolene Creighton

When the INF was signed into effect by Former U.S. President Ronald Reagan and Former Soviet President Mikhail Gorbachev, it led to the elimination of nearly 2,700 short- and medium-range missiles. More significantly, it helped bring an end to a dangerous nuclear standoff between the two nations, and the trust that it fostered played a critical part in defusing the Cold War.

Richard Mallah and Lucas Perry were interviewed by George Gantz and the Long Now Boston audience on FLI and the future of AI alignment.

FORBES: Curbing Killer Robots And Other Misuses Of AI

VICE: The Dawn of Killer Robots

BBC FOCUS: Can humanity survive in the age of AI?

Podcast: Can We Avoid the Worst of Climate Change? with Alexander Verbeek and...

Benefits & Risks of Biotechnology
Scroll to top
Thanks for subscribing!