Failed Nuclear Deals and a Letter Against LAWS

with Melissa Hanham and Dave Schmerler

With the U.S. pulling out of the Iran deal and canceling (and potentially un-canceling) the summit with North Korea, nuclear weapons have been front and center in the news this month. But will these disagreements lead to a world with even more nuclear weapons? And how did the recent nuclear situations with North Korea and Iran get so tense?To learn more about the geopolitical issues surrounding North Korea’s and Iran’s nuclear situations, as well as to learn how nuclear programs in these countries are monitored, Ariel spoke with Melissa Hanham and Dave Schmerler on this month’s podcast. Melissa and Dave are both nuclear weapons experts with the Center for Nonproliferation Studies at Middlebury Institute of International Studies, where they research weapons of mass destruction with a focus on North Korea. Topics discussed in this episode include:

You can listen to the podcast here, and check us out on SoundCloud and iTunes! 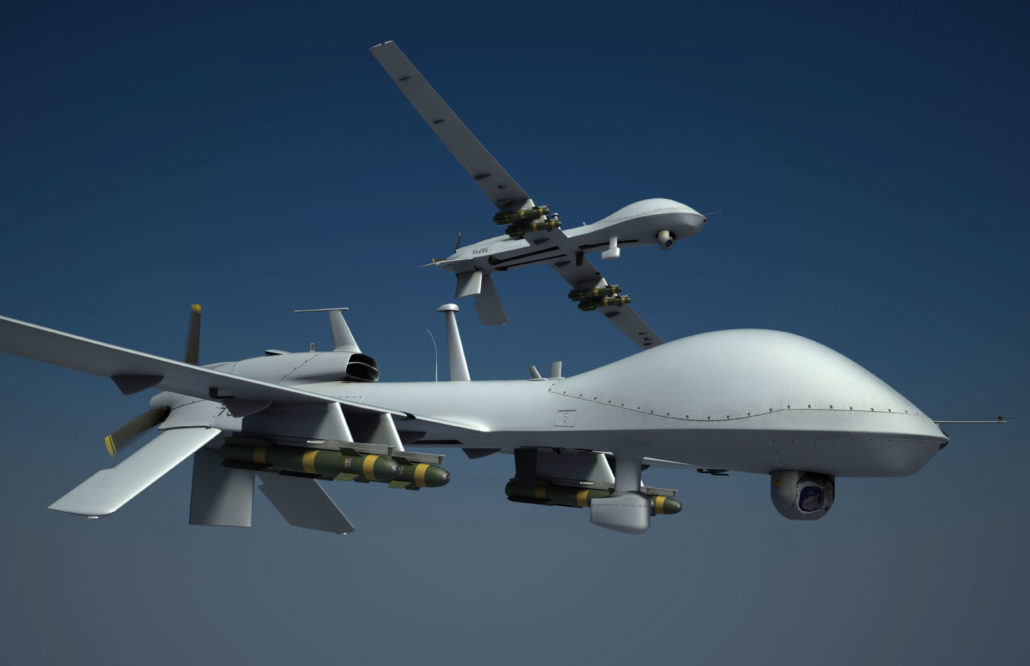 Earlier this month, the International Committee for Robot Arms Control released an open letter signed by over a thousand academics calling on Google’s leadership to withdraw from the “business of war.” The letter, which isaddressed to Google’s leadership, responds to the growing criticism of Google’s participation in the Pentagon’s program, Project Maven.

Other Articles This Month 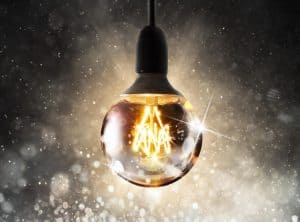 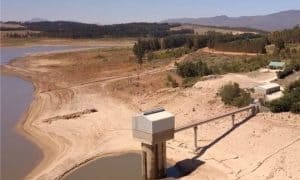 What Can We Learn From Cape Town’s Water Crisis?

Max Tegmark debated the future of Artificial Intelligence with Andrew Ng and Jim Breyer at the Microsoft CEO Summit in Seattle on May 15.

Ariel Conn participated in the Global Challenges Foundation’s New Shape Forum in Stockholm, and she spoke during the keynote dialogue at the GenSummit in Lisbon. She is also a new member of the CNAS AI Task Force.

Jessica Cussins participated in the Partnership on AI’s Working Group on Fair, Transparent, and Accountable AI. She also attended the Cognitive Revolution Symposium organized by the Geneva Center for Security Policy, ETH Zurich’s Health Ethics and Policy Lab, and swissnex in San Francisco.

Richard Mallah participated in the Partnership on AI’s Working Group on Safety-Critical AI in San Francisco, and participated in The Global Challenges Foundation’s New Shape Forum workshop in Stockholm.

THE NEW YORKER: How Frightened Should We Be of A.I.?
“Thinking about artificial intelligence can help clarify what makes us human—for better and for worse.”

KYODO NEWS: Development of beneficial AI holds key to a better society
“Whether you love or hate it, artificial intelligence is here to stay. The question is, particularly in Japan which faces a severely aging and shrinking workforce, will AI perform tasks that are beneficial to society as a whole?”

BIG THINK: The 10 best books about A.I.
“Max Tegmark, an MIT professor (and Big Think guest), covers a wide range of spectrums in the potential future of AI . … What it does best is it helps inform the layperson in areas of impact that will be affected most by AI in our day to day lives.”

YAHOO FINANCE: Unfiltered: ‘Time is running out’
“‘We could wind up in situations where we have robots patrolling contested borders,’ Asaro says. ‘Countries that start assassinating people around the world with small robots and drones, killing large numbers of a very specific set of people.'”

DEFENSE ONE: Terrorists Are Going to Use Artificial Intelligence
“Tegmark writes that after they are ‘mass-produced, small AI-powered killer drones are likely to cost little more than a smartphone.’ Would-be assassins could simply ‘upload their target’s photo and address into the killer drone: it can then fly to the destination, identify and eliminate the person, and self-destruct to ensure that nobody knows who was responsible.'”

SPACE.COM: NASA’s Space AI Hunts Exoplanets, Not Humans — Yet
“While AI is a popular theme in space exploration, its use (and misuse) has been discussed by several people in other applications as well. In 2015, Musk, Hawking and other science and tech leaders signed an open letter saying that artificial intelligence technology could generate a global arms race.”

We appreciate that you have signed up to receive updates from FLI, and we take your privacy seriously. If you wish to stop receiving our emails, you always have the right and power to unsubscribe, which you can do from the link at the bottom of the email.

AI Safety: Measuring and Avoiding Side Effects Using Relative Reachability
Scroll to top
Thanks for subscribing!
We are in the process of redesigning the Future of Life Institute website. Changes coming soon...
x
We promise not to spam you. You can unsubscribe at any time.
Invalid email address
Thanks for subscribing!