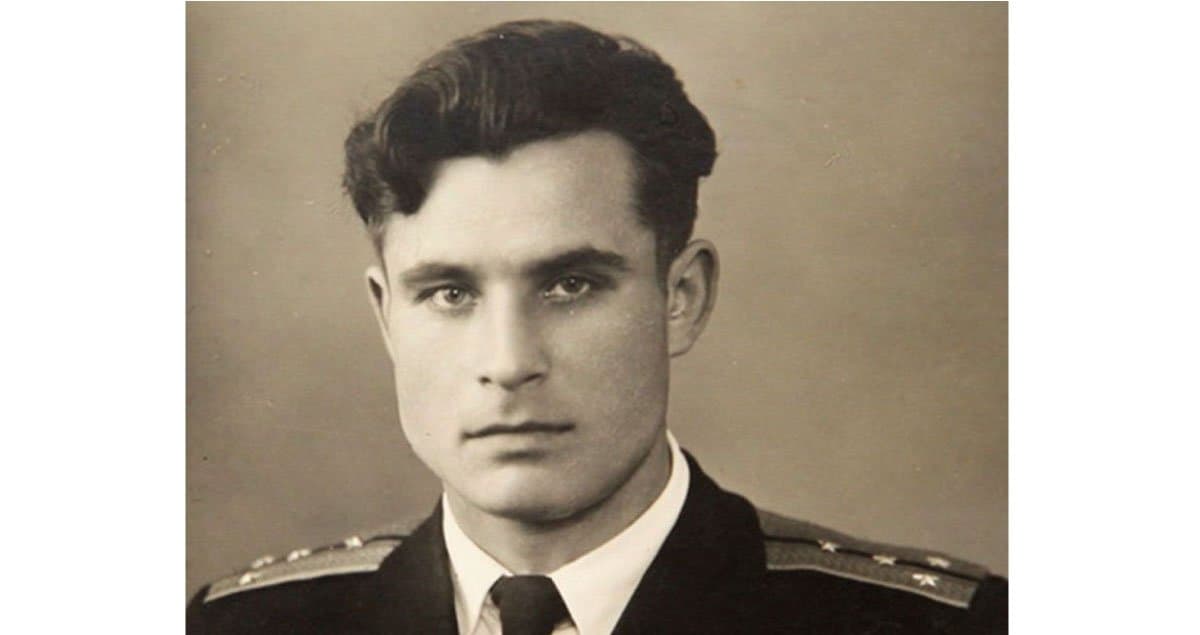 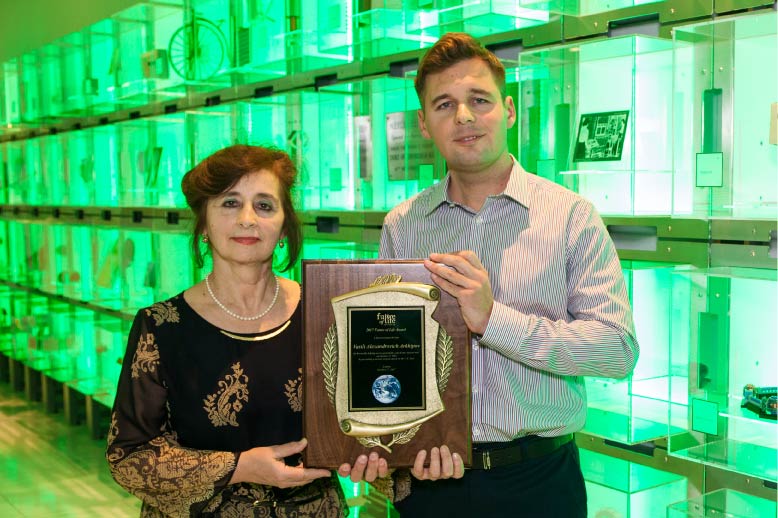 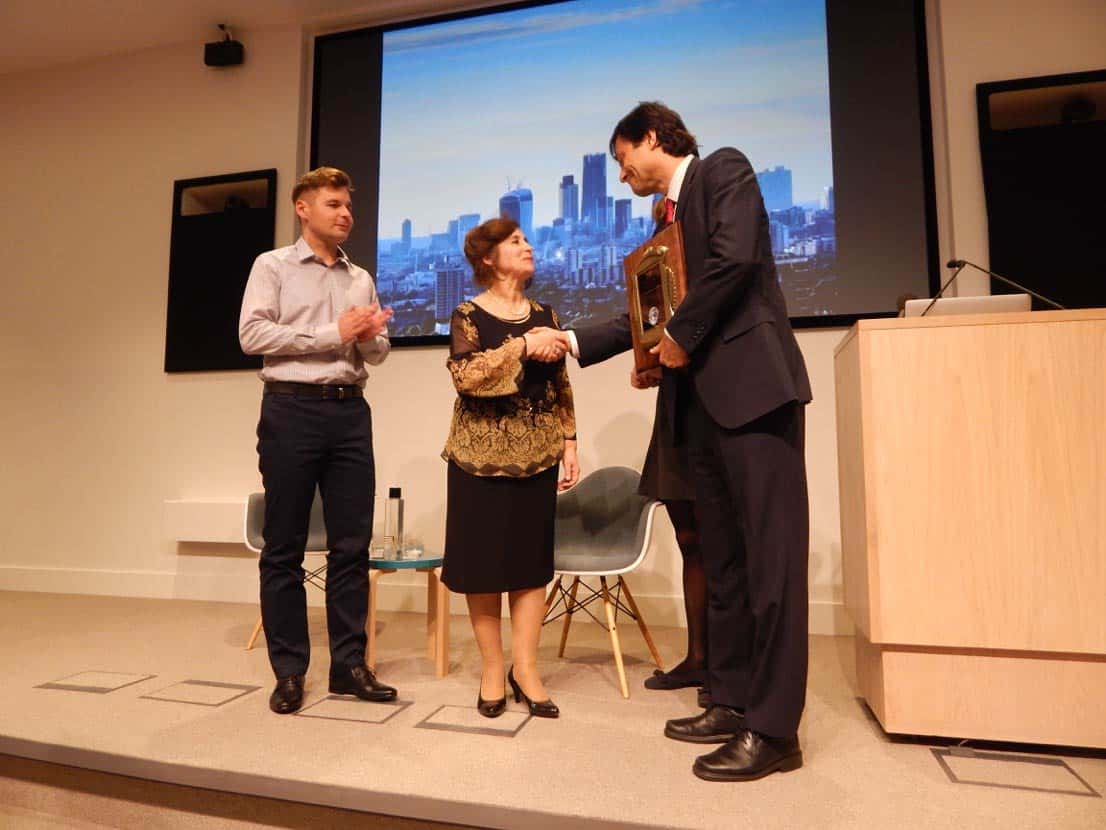 Tokyo AI & Society Symposium
Scroll to top
This website uses both functional and non-functional cookies. For the placement and reading of non-functional cookies, we require your prior consent. You can change the use of cookies later and adjust your preferences. I agreeI do not agreeRead more
Thanks for subscribing!