New Report: Don't Be Evil - A Survey of the Tech Sector’s Stance on Lethal Autonomous Weapons 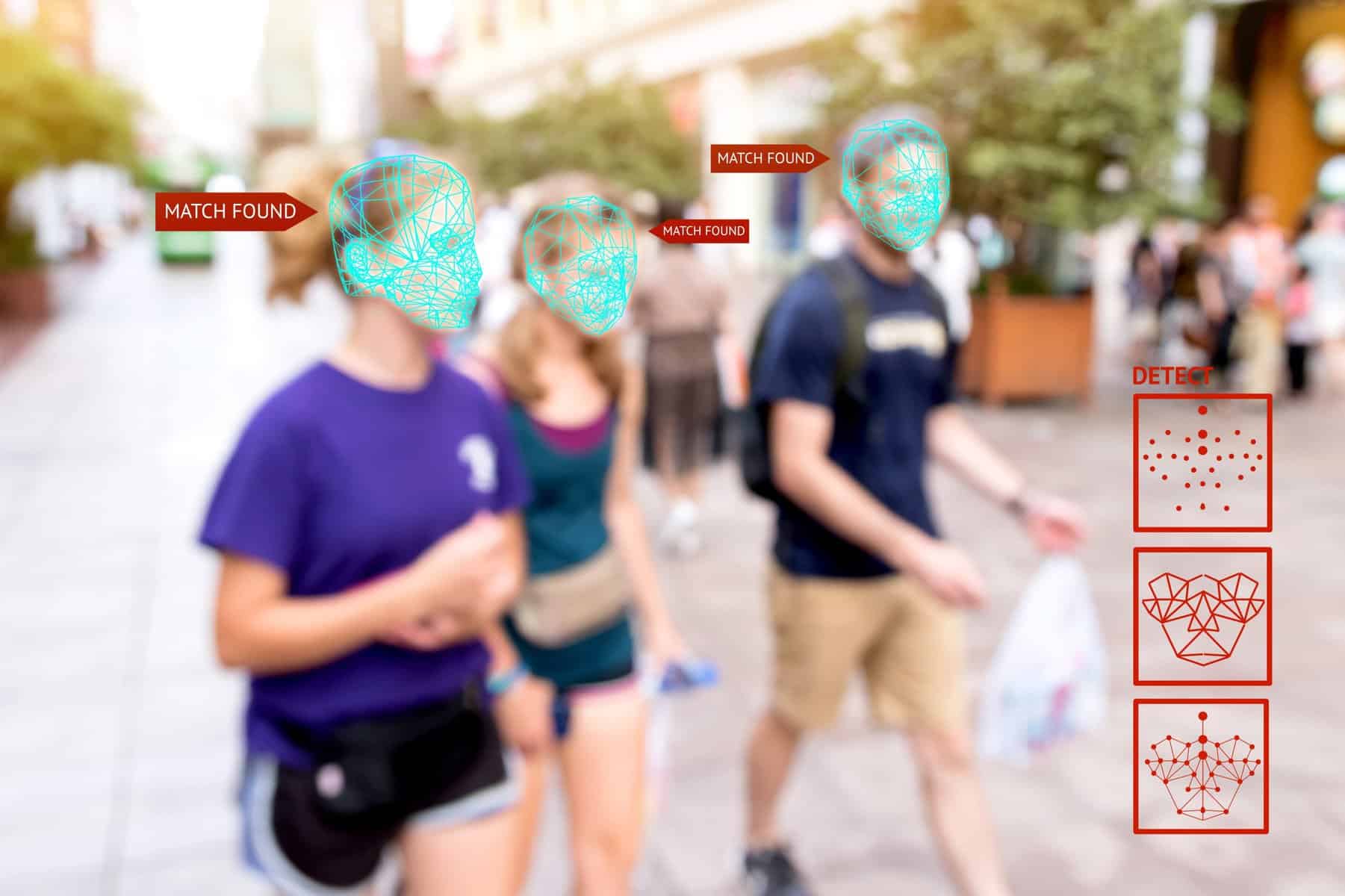 As we move towards a more automated world, tech companies are increasingly faced with decisions about how they want — and don’t want — their products to be used. Perhaps most critically, the sector is in the process of negotiating its relationship to the military, and to the development of lethal autonomous weapons in particular. Some companies, including industry leaders like Google, have committed to abstaining from building weapons technologies; Others have wholeheartedly embraced military collaboration.

In a new report titled “Don’t Be Evil,” Dutch advocacy group Pax evaluated the involvement of 50 leading tech companies in the development of military technology. They sent out a survey asking companies about their current activities and their policies on autonomous weapons, and used each company’s responses to categorize it as “best practice,” “medium concern,” or “high concern.” Categorizations were based on 3 criteria:

“Best practice” companies are those with explicit policies that ensure their technology will not be used for lethal autonomous weapons.

“High concern” companies are those working on military applications of relevant technology who did not respond to the survey.

The report makes several recommendations for how companies can prevent their products from contributing to the development of lethal autonomous weapons. It suggests that companies make a public commitment not to contribute; that they establish clear company policies reiterating such a commitment and providing concrete implementation measures; and that they inform employees about the work they are doing and allow open discussion around any concerns.

Pax identifies six sectors considered relevant to autonomous weapons: big tech, AI software and system integration, autonomous (swarming) aerial systems, hardware, pattern recognition, and ground robots. The report is organized into these categories, and then subdivided further by country and product. We’ve instead listed the companies in alphabetical order. Find basic information about all 50 companies in the chart, and read more about a select group below.