Trump to Pull US Out of Nuclear Treaty 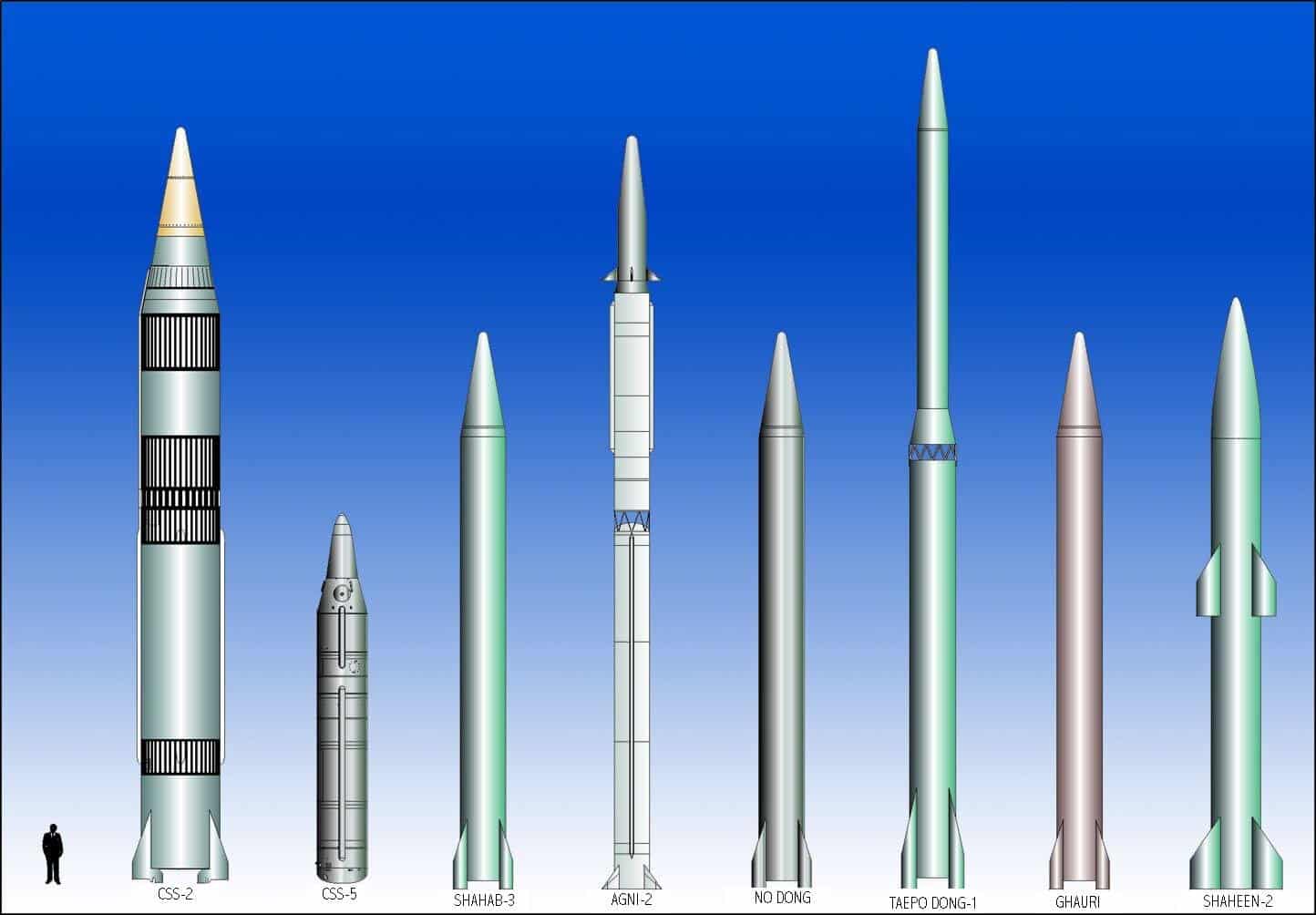 Last week, U.S. President Donald Trump confirmed that the United States will be pulling out of the landmark Intermediate-Range Nuclear Forces Treaty (INF). The INF treaty, which went into effect in 1987, banned ground-launched nuclear missiles that have a range of 500 km to 5,500 km (310 to 3,400 miles). Although the agreement covers land-based missiles that carry both nuclear and conventional warheads, it doesn’t cover any air-launched or sea-launched weapons.

Nonetheless, when it was signed into effect by Former U.S. President Ronald Reagan and Former Soviet President Mikhail Gorbachev, it led to the elimination of nearly 2,700 short- and medium-range missiles. More significantly, it helped bring an end to a dangerous nuclear standoff between the two nations, and the trust that it fostered played a critical part in defusing the Cold War.

Now, as a result of the recent announcements from the Trump administration, all of this may be undone. As Malcolm Chalmers, deputy director general of the Royal United Services Institute, stated in an interview with The Guardian, “This is the most severe crisis in nuclear arms control since the 1980s. If the INF treaty collapses, and with the New Start treaty on strategic arms due to expire in 2021, the world could be left without any limits on the nuclear arsenals of nuclear states for the first time since 1972.”

Of course, the U.S. isn’t the only player that’s contributing to unravelling an arms treaty that helped curb competition and contributed to bringing an end to the Cold War.

Reports indicate that Russia has been violating the INF treaty since at least 2014, a fact that was previously acknowledged by the Obama administration and which President Trump cited in his INF withdrawal announcement last week. “Russia has violated the agreement. They’ve been violating it for many years, and I don’t know why President Obama didn’t negotiate or pull out,” Trump stated. “We’re not going to let them violate a nuclear agreement and do weapons and we’re not allowed to.…so we’re going to terminate the agreement. We’re going to pull out,” he continued.

Trump also noted that China played a significant role in his decision to pull the U.S. out of the INF treaty. Since China was not a part of the negotiations and is not a signatory, the country faces no limits when it comes to developing and deploying intermediate-range nuclear missiles — a fact that China has exploited in order to amass a robust missile arsenal. Trump noted that the U.S. will  have to develop those weapons, “unless Russia comes to us and China comes to us and they all come to us and say, 'let's really get smart and let's none of us develop those weapons, but if Russia's doing it and if China's doing it, and we're adhering to the agreement, that's unacceptable.”

Concerns over Russian missile systems that breach the INF treaty are real and valid. Equally valid are the concerns over China’s weapons strategy. However, experts note that President Trump’s decision to leave the INF treaty doesn’t set us on the path to the negotiating table, but rather, toward another nuclear arms race.

Russian officials have been clear in this regard, with Leonid Slutsky, who chairs the foreign affairs committee in Russia’s lower house of parliament, stating this week that a U.S. withdrawal from the INF agreement “would mean a real new Cold War and an arms race with 100 percent probability” and “a collapse of the planet’s entire nonproliferation and disarmament regime.”

This is precisely why many policy experts assert that withdrawal is not a viable option and, in order to achieve a successful resolution, negotiations must continue. Wolfgang Ischinger, the former German ambassador to the United States, is one such expert. In a statement issued over the weekend, he noted that he is “deeply worried” about President Trump’s plans to dismantle the INF treaty and urged the U.S. government to, instead, work to expand the treaty. “Multilateralizing this agreement would be a lot better than terminating it,” he wrote on Twitter.

Even if the U.S. government is entirely disinterested in negotiating, and the Trump administration seeks only to respond with increased weaponry, policy experts assert that withdrawing from the INF treaty is still an unavailing and unnecessary move. As Jeffrey Lewis, the director of the East Asia nonproliferation program at the Middlebury Institute of International Studies at Monterey, notes, the INF doesn’t prohibit sea- or air-based systems. Consequently, the U.S. could respond to Russian and Chinese political maneuverings with increased armament without escalating international tensions by upending longstanding treaties.

Indeed, since President Trump made his announcement, a number of experts have condemned the move and called for further negotiations. EU spokeswoman Maja Kocijancic said that the U.S. and Russia "need to remain in a constructive dialogue to preserve this treaty” as it “contributed to the end of the Cold War, to the end of the nuclear arms race and is one of the cornerstones of European security architecture.”

Most notably, in a statement that was issued Monday, the European Union cautioned the U.S. against withdrawing from the INF treaty, saying, “The world doesn’t need a new arms race that would benefit no one and on the contrary, would bring even more instability.”