X-risk News of the Week: Nuclear Winter and a Government Risk Report 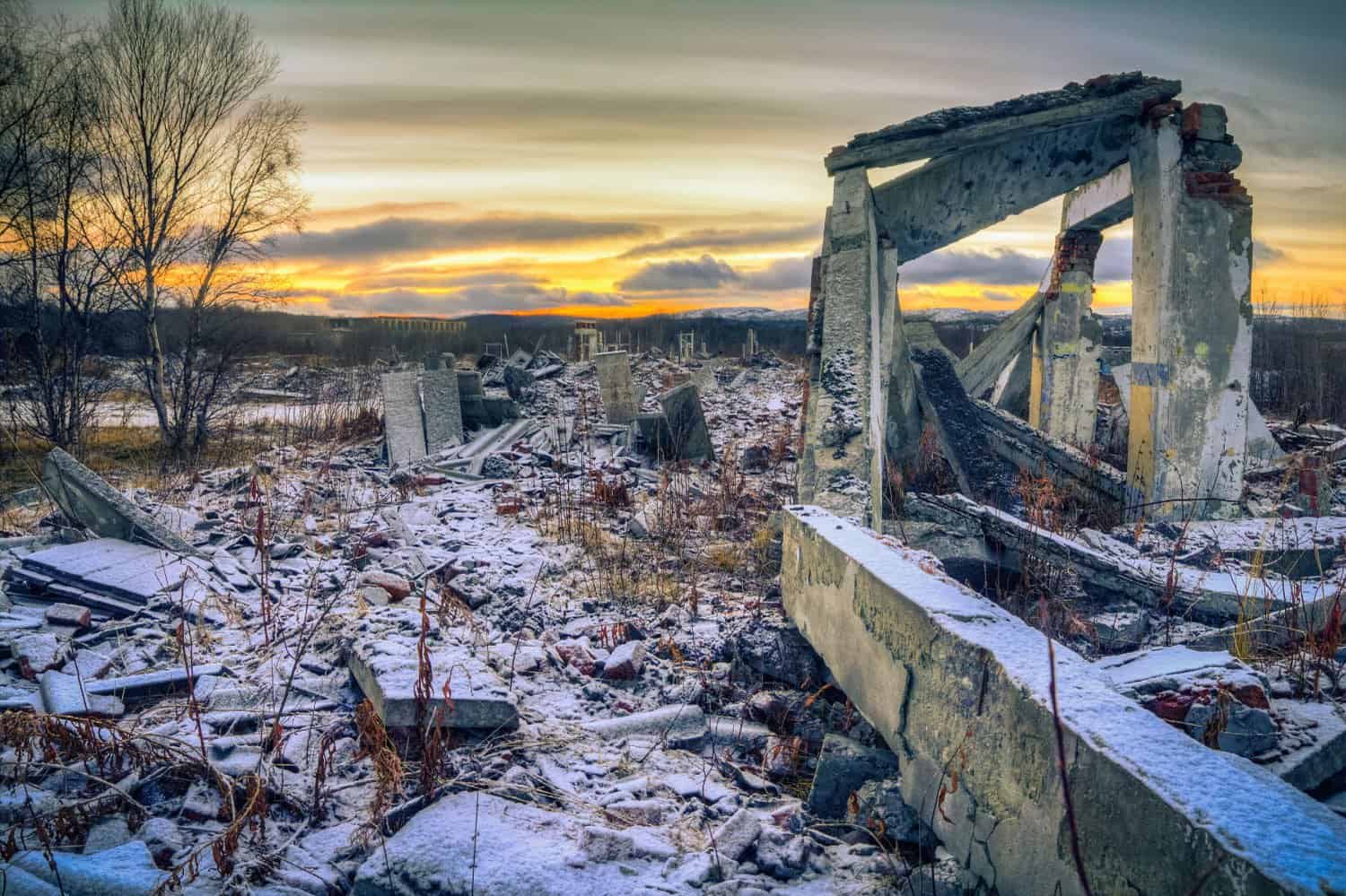 The big news this week landed squarely in the x-risk end of the spectrum.

First up was a New York Times op-ed titled, Let’s End the Peril of a Nuclear Winter, and written by climate scientists, Drs. Alan Robock and Owen Brian Toon. In it, they describe the horrors of nuclear winter -- the frigid temperatures, the starvation, and the mass deaths -- that could terrorize the entire world if even a small nuclear war broke out in one tiny corner of the globe.

Fear of nuclear winter was one of the driving forces that finally led leaders of Russia and the US to agree to reduce their nuclear arsenals, and concerns about nuclear war subsided once the Cold War ended. However, recently, leaders of both countries have sought to strengthen their arsenals, and the threat of a nuclear winter is growing again. While much of the world struggles to combat climate change, the biggest risk could actually be that of plummeting temperatures if a nuclear war were to break out.

In an email to FLI, Robock said:

"Nuclear weapons are the greatest threat that humans pose to humanity.  The current nuclear arsenal can still produce nuclear winter, with temperatures in the summer plummeting below freezing and the entire world facing famine.  Even a 'small' nuclear war, using less than 1% of the current arsenal, can produce starvation of a billion people.  We have to solve this problem so that we have the luxury of addressing global warming."

Also this week, the Senate Armed Services Committee, led by James Clapper, released the Worldwide Threat Assessment of the US Intelligence Community for 2016. The document is 33 pages of potential problems the government is most concerned about in the coming year, a few of which can fall into the category of existential risks:

The report, though long, is an easy read, and it's always worthwhile to understand what issues are motivating the government's actions.

With our new series by Matt Scherer about the legal complications of some of the anticipated AI and autonomous weapons developments, the big news should have been about all of the headlines this week that claimed the federal government now considers AI drivers to be real drivers. Scherer, however, argues this is bad journalism. He provides his interpretation of the NHTSA letter in his recent blog post, "No, the NHTSA did not declare that AIs are legal drivers."

While the headlines of the last few days may have veered toward x-risk, this week also marks the start of the 30th annual Association for the Advancement of Artificial Intelligence (AAAI) Conference. For almost a week, AI researchers will convene in Phoenix to discuss their developments and breakthroughs, and on Saturday, FLI grantees will present some of their research at the AI Ethics and Society Workshop. This is expected to be an event full of hope and excitement about the future!