Will We Use the New Nuclear Weapons?

In 2015, the Pentagon successfully tested the B61-12 nuclear gravity bomb as part of a  $1 trillion effort to make the nuclear arsenal more accurate and lethal. This redesigned weapon is equipped with “dial-a-yield” technology, which allows the military to adjust the destructive force of the B61-12 before launch, for an explosive range of 0.3 to 50 kilotons of TNT.  Many government officials believe that not only does rebuilding this bomb violate the Non-Proliferation Treaty, but that the U.S. is more likely to launch this nuclear weapon at targets.

The B61 was one of the primary thermonuclear weapons that the U.S. built during the Cold War. At the time, the U.S. and European Union deployed American tactical (short-range) and strategic (long-range) nuclear weapons to counter the Soviet threat. Tactical weapons are smaller, shorter range attack missiles, which include high-caliber artillery, ground-to-ground missiles, combat support aircraft, and sea-based torpedoes, missiles, and anti-submarine weapons.

Modifications (or “mods”) of the B61 were designed to be both strategic and tactical. For example, the B61-4 is a tactical mod with a low-yield range of 0.3 to 0.5 kilotons, while the strategic B61-7 can carry yields ranging from 10 to 360 kilotons. The B61-11, the most recent of the strategic B61 mods, carries only a single yield of 400 kilotons. This weapon was designed in 1997 as a “bunker buster” — a nuclear weapon with limited earth-penetration, designed to bore meters into the ground before exploding.

The B61-12 is all of these weapons in one. The yield range of this new nuclear weapons spans that of the B61-4 up to the low end of the B61-7. And while the B61-12 won’t be as powerful as the B61-11, it will feature comparable bunker-busting capabilities, with greatly increased accuracy. Boeing developed four maneuverable fins for the new gravity bomb that will work with the new electronics system to zero in on targets - even those deep underground, such as tunnels and weapons bunkers.

The image of a nuclear explosion that springs to mind most often is either of the bombs dropped on Japan or the massive, 50 megaton Tsar Bomba that the Soviets tested in the 60s. The bombs dropped on Hiroshima and Nagasaki were “only” 15 and 20 kilotons, respectively, and they killed over 250,000 people. The B61-12 is a completely different beast.

At 0.3 kilotons, the smallest yield for the B61-12 is 50 times smaller than the bomb dropped on Hiroshima, while the maximum yield of 50 kilotons is over twice as large. This range of potential and accurate devastation is unlike anything we’ve seen. As the Director of the Nuclear Information Project at the Federation of American Scientists, Hans Kristensen, notes in the National Interest,  “We do not have a nuclear-guided bomb in our arsenal today… It [the B61-12] is a new weapon.”

According to a quote by scholar Robert C. Aldridge in the same National Interest article, “Making a weapon twice as accurate has the same effect on lethality as making the warhead eight times as powerful. Phrased another way, making the missile twice as precise would only require one-eighth the explosive power to maintain the same lethality.”

This is not your grandparent’s nuclear bomb.

Of course, these new modifications won’t happen for free. The B61-12 is first of the five new nuclear warheads the government plans to build over the next three decades, at a total estimated cost (including delivery systems) of $1 trillion dollars. Not only is this a lot of money, but the government justifies these smaller weapons as both safer and useable.

According to Zachary Keck from the National Interest, “This combination of accuracy and low-yield make the B61-12 the most usable nuclear bomb in America’s arsenal.” Nuclear attack simulations show that if the U.S. were to counterstrike against China’s ICBM silos using a high-yield weapon, 3-4 million people could be killed. However with a low-yield nuclear weapon, this death toll could drop to as little as 700.* With casualties this low, using a nuclear weapon has become thinkable for the first time since the 1940s.

The government has scheduled the production of 4-500 B61-12s over the next 20 years. However, production has already been postponed once from 2017 to 2020 causing the price to double not once, but twice from $2 million for each bomb to $4 million and again to $8 million. Further delays are anticipated and the costs are expected to increase again to $10 million. According to Hans Kristensen and Robert Norris with the Bulletin of Atomic Scientists, “The weapon’s overall price tag is expected to exceed $10 billion, with each B61-12 estimated to cost more than the value of its weight in gold.”

In 2009, President Obama pledged a “nuclear-free world” in Prague and was awarded the Peace Prize by the Nobel committee. Though the nuclear stockpile has been reduced, rebuilding this warhead to be the first self-guided weapon makes the B61-12 a new addition nuclear arsenal.

According an article from the New York Times, James N. Miller, who helped establish this plan before leaving his post as under secretary of defense for policy in 2014, using this accurate weapon is a step in the right direction when it comes to increasing accuracy and deterrence. “Though not everyone agrees, I think it’s the right way to proceed,” Mr. Miller said. “Minimizing civilian casualties near foreign military targets.”  General James E. Cartwright, also quoted in the Times article, agreed these mini-nuclear weapons are useful upgrades, but ‘“what going smaller does,” he acknowledged, “is to make the weapon more thinkable.”’

Retired veteran Ellen O. Tauscher, a former under secretary of state for arms control who was also quoted in the Times article, disagreed: “I think there’s a universal sense of frustration. Somebody has to get serious. We’re spending billions of dollars on a status quo that doesn’t make us any safer.”

*Editor’s note: It is unclear whether cutting casualties from millions to thousands would greatly reduce the adversary’s desire to counterattack, given historical reactions to thousands killed at Pearl Harbor or September 11. 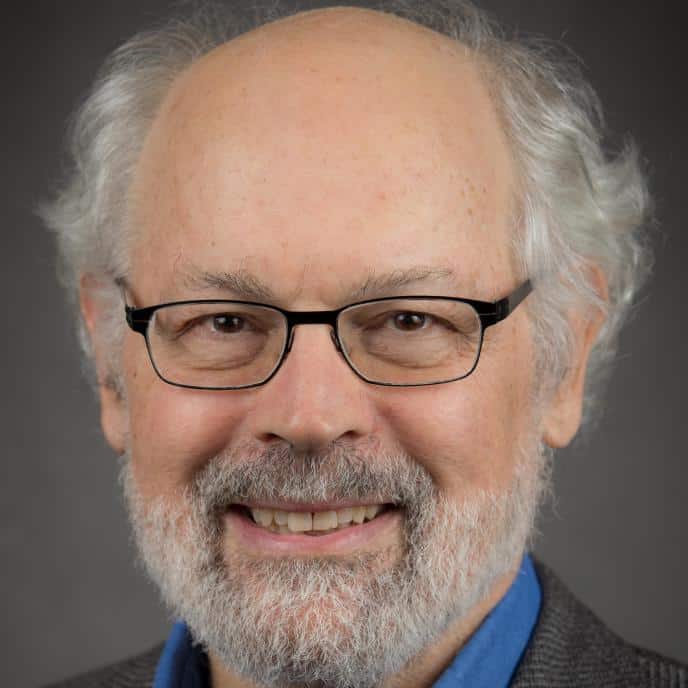 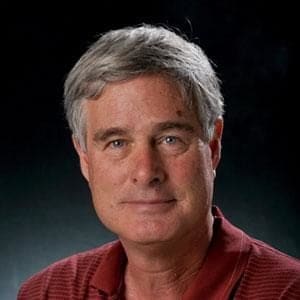 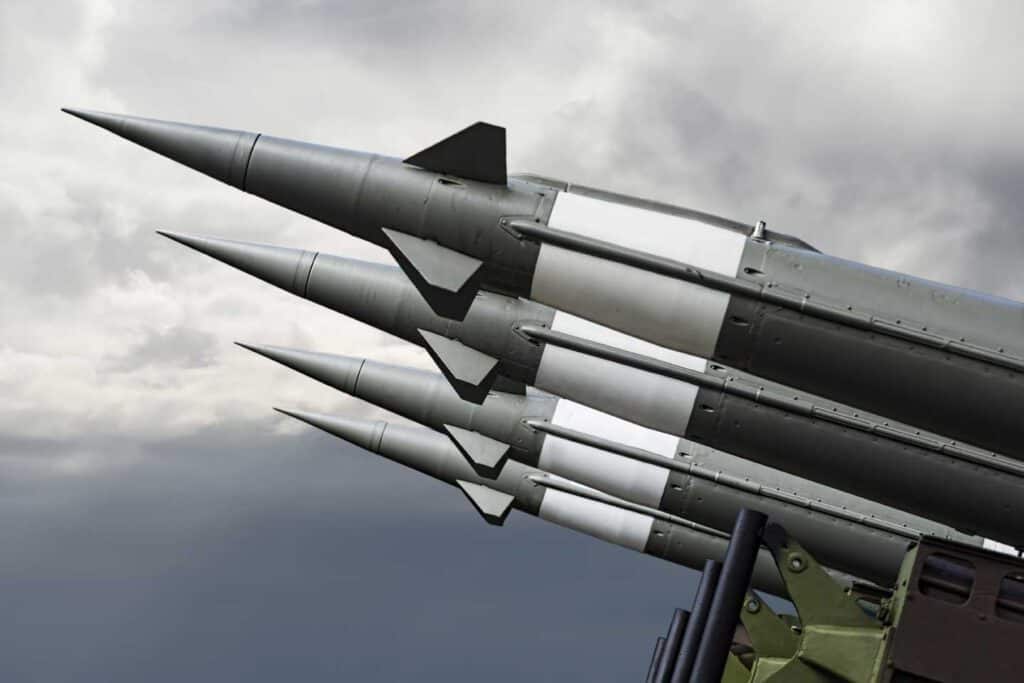