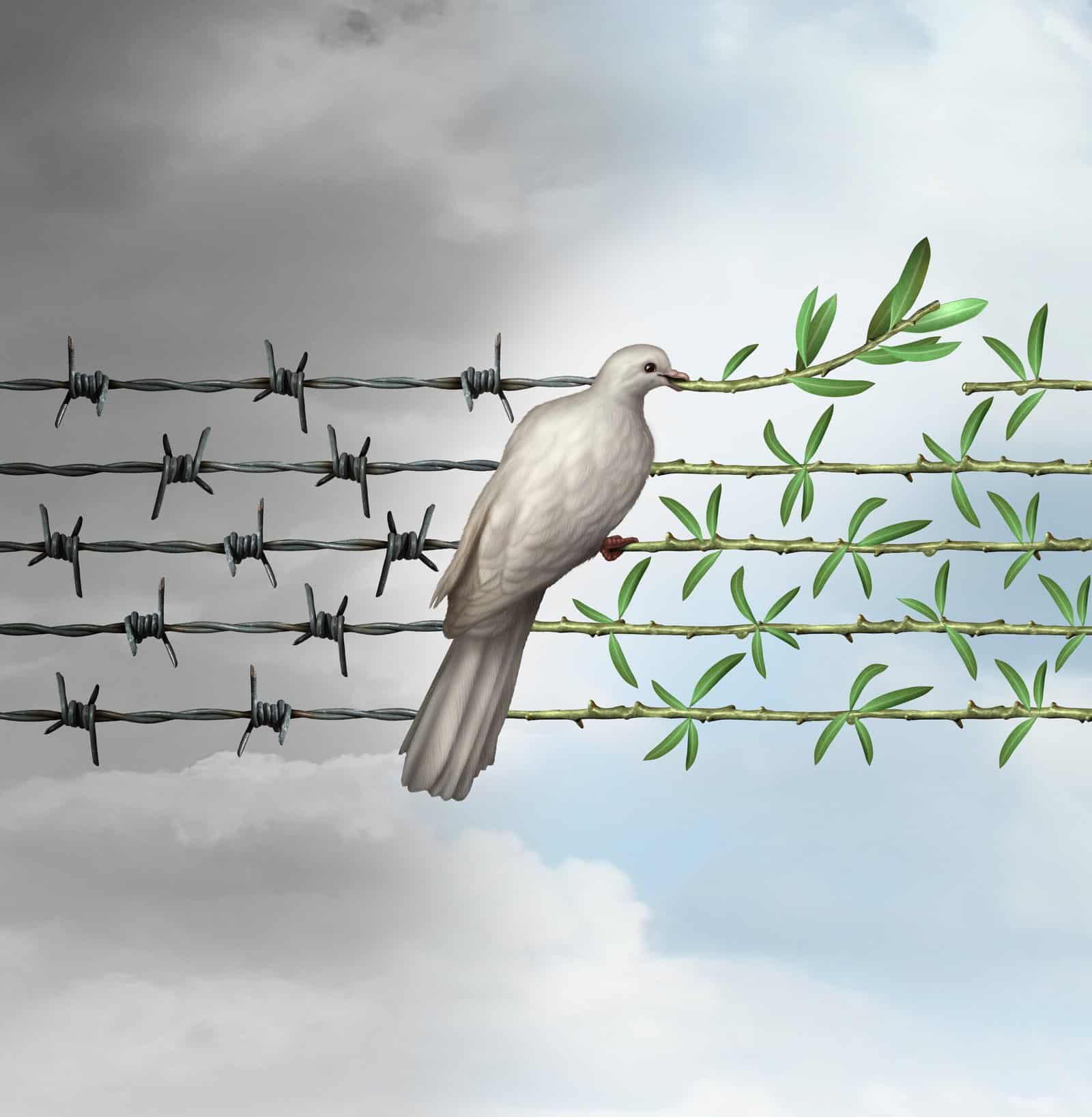 Mayor Cownie, addressing the International Affairs Committee of the USCM, quoted from the resolution: “This is an unprecedented moment in human history. The world has never faced so many nuclear flashpoints simultaneously. From NATO-Russia tensions, to the Korean Peninsula, to South Asia and the South China Sea and Taiwan — all of the nuclear-armed states are tangled up in conflicts and crises that could catastrophically escalate at any moment.”

“At the same time,” he noted, “historic negotiations are underway right now in the United Nations, involving most of the world’s countries, on a treaty to prohibit nuclear weapons, leading to their total elimination. More than unfortunately, the U.S. and the other nuclear-armed nations are boycotting these negotiations. I was there in March and witnessed the start of the negotiations first hand.”

The opening paragraph of the resolution declares: “Whereas, the Bulletin of the Atomic Scientists has moved the hands of its ‘Doomsday Clock’ to 2.5 minutes to midnight – the closest it’s been since 1953, stating, ‘Over the course of 2016, the global security landscape darkened as the international community failed to come effectively to grips with humanity’s most pressing existential threats, nuclear weapons and climate change,’ and warning that, ‘Wise public officials should act immediately, guiding humanity away from the brink’.”

As Mayor Cownie warned: “Just the way the mayors responded to the current Administration pulling out of the Paris Climate Accord, we need to respond to the other existential threat.”

The USCM is the nonpartisan association of American cities with populations over 30,000. There are 1,408 such cities. Resolutions adopted at annual meetings become USCM official policy.

By adopting this resolution, the USCM (abbreviated points):

Mayors for Peace, founded in 1982, is led by the Mayors of Hiroshima and Nagasaki. Since 2003 it has been calling for the global elimination of nuclear weapons by 2020. Mayors for Peace membership has grown exponentially, as of June 1, 2017 counting 7,335 cities in 162 countries including 211 U.S. members, representing more than one billion people.

The USCM on June 16, 2017 also unanimously adopted two complimentary resolutions: Opposition to Military Spending, sponsored by Mayor Svante L. Myrick of Ithaca New York; and Calling for Hearings on Real City Budgets Needed and the Taxes our Cities Send to the Federal Military Budget, sponsored by Mayor Toni Harp of New Haven Connecticut, a member of Mayors for Peace. These two resolutions are posted at http://legacy.usmayors.org/resolutions/85th_Conference/proposedcommittee.asp?committee=Metro Economies (scroll down).

The full text of the Mayors for Peace resolution with the list of 20 sponsors is posted at http://wslfweb.org/docs/2017MfPUSCMres.pdf