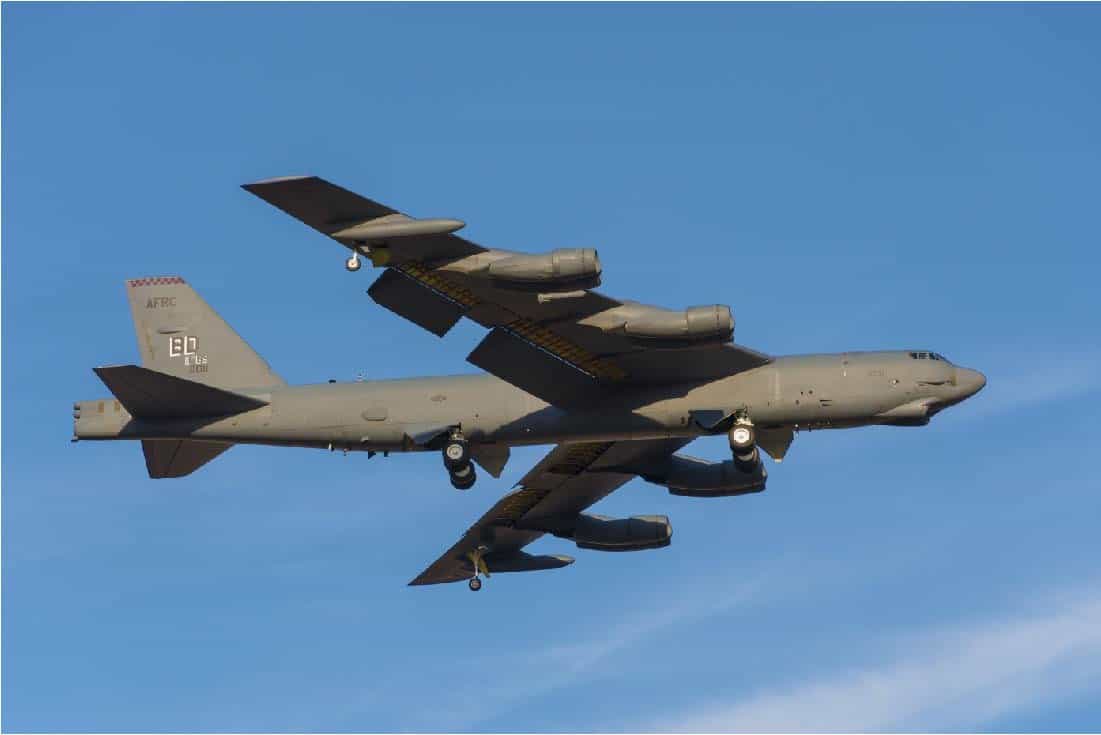 Until recently, many Americans believed that nuclear weapons don’t represent the same threat as during the Cold War. However, recent events and aggressive posturing between nuclear nations —especially the U.S., Russia, and North Korea—has increased public awareness and concern. These fears were addressed at a recent MIT conference on nuclear weapons.

“The possibility of a nuclear bomb going off is greater today than 20 years ago,” said Ernest Moniz, former Secretary of Energy and a keynote speaker.

California Congresswoman Barbara Lee, another keynote speaker, recently returned from a trip to South Korea and Japan. Of the trip, she said, “We went to the DMZ, and I saw how close to nuclear war we really are.”

Lee suggested that if we want to eliminate nuclear weapons once and for all, this is the time to do it. At the very least, she argued for a common sense nuclear policy of “no first use,” that is, the U.S. won’t launch the first nuclear strike.

“We must prevent the president from launching nuclear weapons without a declaration from Congress,” Lee said.

Under current U.S. nuclear policy, the President is the only person who can launch a nuclear weapon, and no one else’s input is necessary. This policy was adapted, at least in part, to ensure the safety and usability of the land-based arm of the nuclear triad (the other two arms are air- and sea-based).

During the Cold War, the fear was that, if Russia were to attack the U.S., it would first target the land-based missiles in an attempt to limit their use during war. To protect these weapons, the U.S. developed an advanced-warning system that could notify military personnel of an incoming strike, giving the president just enough time to launch the land-based missiles in response.

Weapons launched from Russia would take about 30 minutes to reach the U.S. That means that, in 30 minutes, the warning system must pick up the signal of incoming missiles. Then, personnel must confirm that the warning is accurate, and not an error – which has happened many times. And by the time the information reaches the President, he’ll have around 10 minutes to decide whether to launch a retaliation.

Lisbeth Gronlund with the Union of Concerned Scientists pointed out that not only does this time frame put us at greater risk of an accidental launch, but “cyber attacks are a new unknown.” As a result, she’s also concerned that the risk of a nuclear launch is greater today than during the Cold War.

“If we eliminate our land-based missiles and base our deterrence on nuclear submarines and bombers, which are safe from a Russian attack, then we eliminate the risk of nuclear war caused by false alarms and rushed decisions,” said MIT physics professor Max Tegmark.

But even with growing risks, people who are concerned about nuclear weapons still feel they must compete for public attention with groups who are worried about climate change and income inequality and women’s rights issues. Jonathan King, a molecular biologist at MIT who has worked to strengthen the Biological Weapons Convention, emphasized that the idea of competition is the wrong approach. Rather, the cost of and government focus on nuclear weapons actually prevents us from dealing with these other issues.

“The reason we don’t have these things is because tax dollars are going to things like nuclear weapons,” King explained, arguing that if we could free up money that’s currently allotted for nukes, we could finally address technological costs of solving climate problems or building better infrastructure.

The United States nuclear arsenal, itself, requires tens of billions of dollars per year, and the U.S. currently plans to spend $1 trillion over the next 30 years to upgrade the nuclear arsenal to be better suited for a first strike. Burning $1 million per hour for the next 30 years would cost roughly a quarter of this budget, leading Hartung to suggest that “burning the money is a better investment.”

Cambridge Mayor Denise Simmons summed up all of these concerns, saying, “ feels like we’re playing with matches outside an explosives factory.”