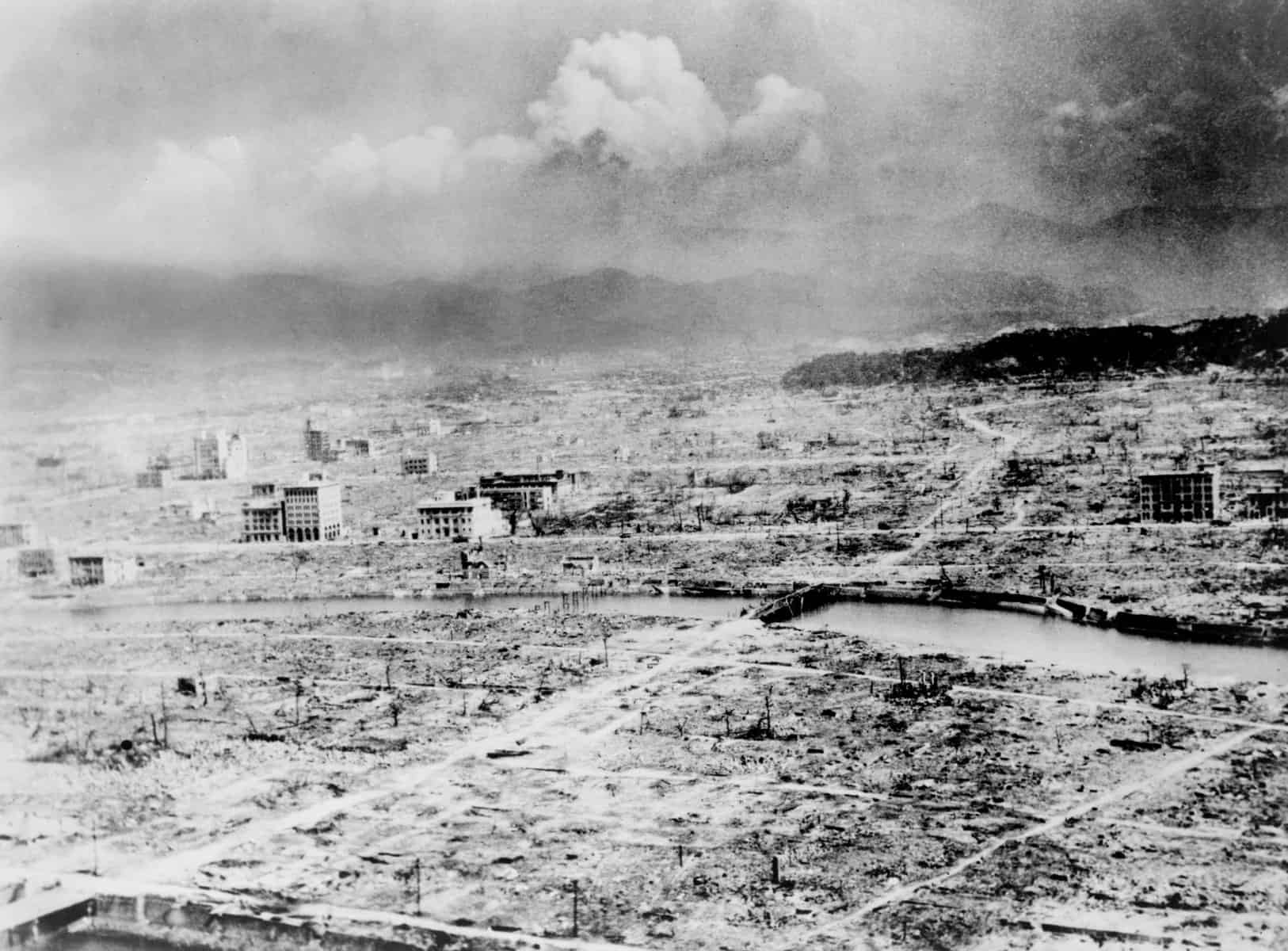 In a paper just released by the Bulletin of the Atomic Scientists entitled, Today's nuclear dilemma, Eric Schlosser considers the possible consequences of a new nuclear arms race, which now appears to be underway.

After the Cold War ended, most of the world supported calls to reduce nuclear arsenals, and such a reduction did occur. Even as recently as 2009, the United States supported a further decrease in nuclear weapons. However, today's foreign policies are now driving countries with nuclear arsenals to look toward a modernization of their weapons. China, France, the United Kingdom, Israel, Pakistan, India, North Korea, Russia and the United States are increasing their stockpiles of nuclear missiles and warheads. The United States alone is planning to spend $1 trillion on upgrading its nuclear weapons over the next 30 years.

A major argument in favor nuclear weapons is one of deterrence. Yet studies indicate that today's tactical non-nuclear weapons are far more effective at achieving military goals than a nuclear strike would be. At the same time, religious ideologies today can favor mass destruction and martyrdom, which could increase the chances of a nuclear weapon's use.

With so many weapons around the globe, an intentional nuclear attack may not be the greatest risk. Nuclear history is rife with accidents and close calls, which could have inadvertently killed millions of people or launched a global nuclear war. This threat could become an even greater risk as countries continue to add more advanced nuclear weapons to their arsenals.

As horrifying as a nuclear war might be, it could pale in comparison to the threat of a nuclear winter. According to Schlosser, "A relatively small-scale nuclear exchange between India and Pakistan, involving about a hundred weapons, could cause a global 'nuclear winter' and kill more than a billion people."

Schlosser concludes his paper with the idea that though the fear of nuclear war is negligible today, "the danger is far greater" than it has been in the last 70 years.

Schlosser in an investigative journalist most famous for his book, Fast Food Nation, but he has more recently been exploring the dangers of our current, worldwide nuclear weapons situation. In 2013, he published Command and Control: Nuclear Weapons, the Damascus Accident, and the Illusion of Safety, which was a Pulitzer Prize Finalist.