In 1992, the Union of Concerned Scientists and the majority of Nobel laureates in the sciences penned the “World Scientists’ Warning to Humanity.” Pointing to growing problems like ocean dead zones, biodiversity destruction, climate change, and continued human population growth, the scientists argued that “a great change in our stewardship of the Earth and the life on it is required, if vast human misery is to be avoided.”

Now, 25 years after this initial dire warning, over 15,000 scientists from 184 countries have signed a much more urgent letter to humanity.

Led by William Ripple, an ecologist at Oregon State University, the “second notice” to humanity warns that we are on a collision course with the natural world, and that “soon it will be too late to shift course away from our failing trajectory.”

“Since 1992, with the exception of stabilizing the stratospheric ozone layer, humanity has failed to make sufficient progress in generally solving these foreseen environmental challenges, and alarmingly, most of them are getting far worse,” the scientists write.

Globally, freshwater resources continue to be depleted, ocean dead zones continue to expand, and the amount of species and forestry continue to plummet at unprecedented rates. Our growing population, land use, and fossil fuel use are threatening the very foundations for life on Earth. 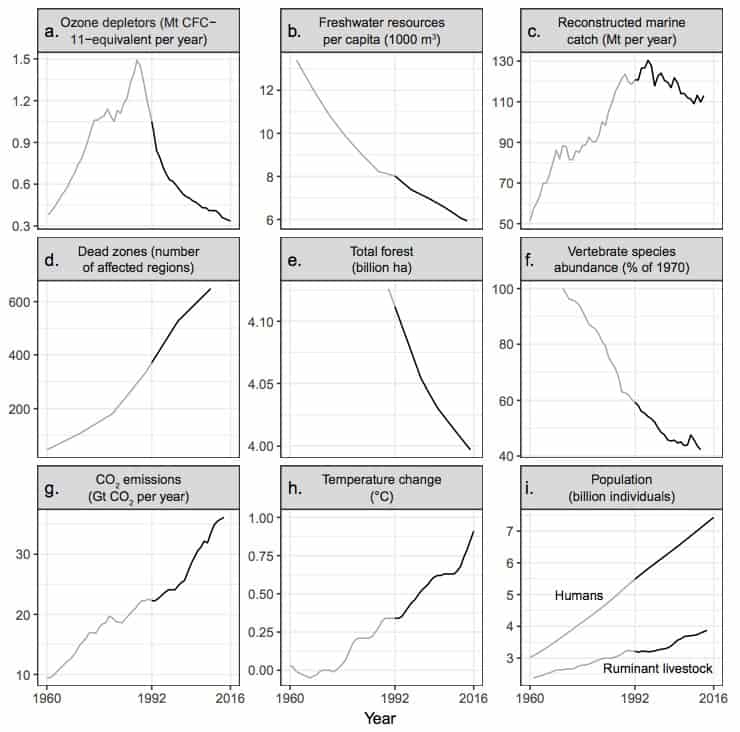 Twenty-five years ago, scientists feared that our rapid population growth and economic growth were stressing Earth’s ecosystems “beyond their capacities to support the web of life,” and that we were “fast approaching many of the limits of what the biosphere can tolerate without substantial and irreversible harm.”

But despite these dire warnings, scientists aren’t without hope. They point to ozone depletion as an example of reversing humanity’s impact on the environment, and they also note that extreme poverty and hunger have diminished globally, while investments in girls’ and women’s education have contributed to more stable fertility rates.

The authors also note that the renewable energy sector has rapidly grown since 1992, and that some regions have successfully limited deforestation.

But these measures alone aren’t enough. As such, Ripple and his coauthors present 13 different strategies for moving towards sustainability, including: establishing well-funded nature reserves, reducing food waste through education and infrastructure, promoting dietary shifts towards plant-based foods, developing green technologies, and establishing economic incentives to shift patterns of consumption.

Few of these changes can happen without popular support, however, and the authors argue that scientists, media influencers and regular citizens must take action “as a moral imperative to current and future generations of human and other life.”

“Scientists are in the business of analyzing data and looking at the long-term consequences,” Ripple said in a release. “Those who signed this second warning aren't just raising a false alarm. They are acknowledging the obvious signs that we are heading down an unsustainable path. We are hoping that our paper will ignite a widespread public debate about the global environment and climate.”

In the letter’s conclusion, Ripple writes: “We must recognize, in our day-to-day lives and in our governing institutions, that Earth with all its life is our only home. ... Working together while respecting the diversity of people and opinions and the need for social justice around the world, we can make great progress for the sake of humanity and the planet on which we depend.”

If you’re a scientist reading this, you can sign the “second notice” here, and join The Alliance of World Scientists (AWS), a new international assembly of scientists founded by William Ripple, which is independent of both governmental and non-governmental organizations and corporations. 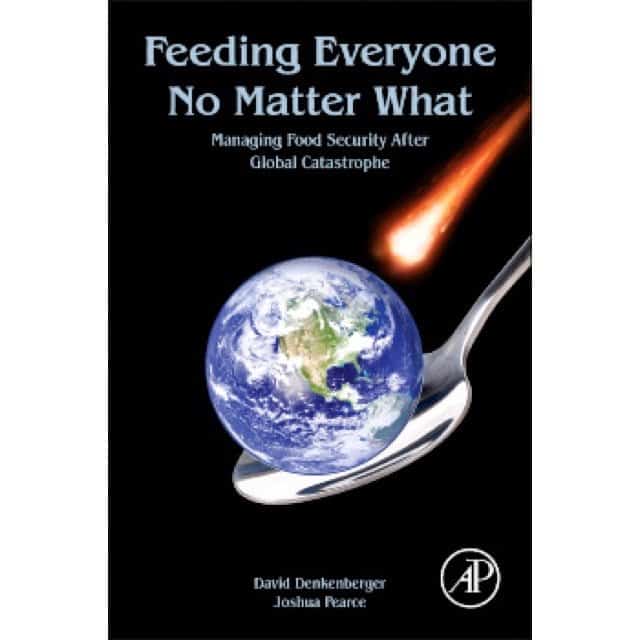 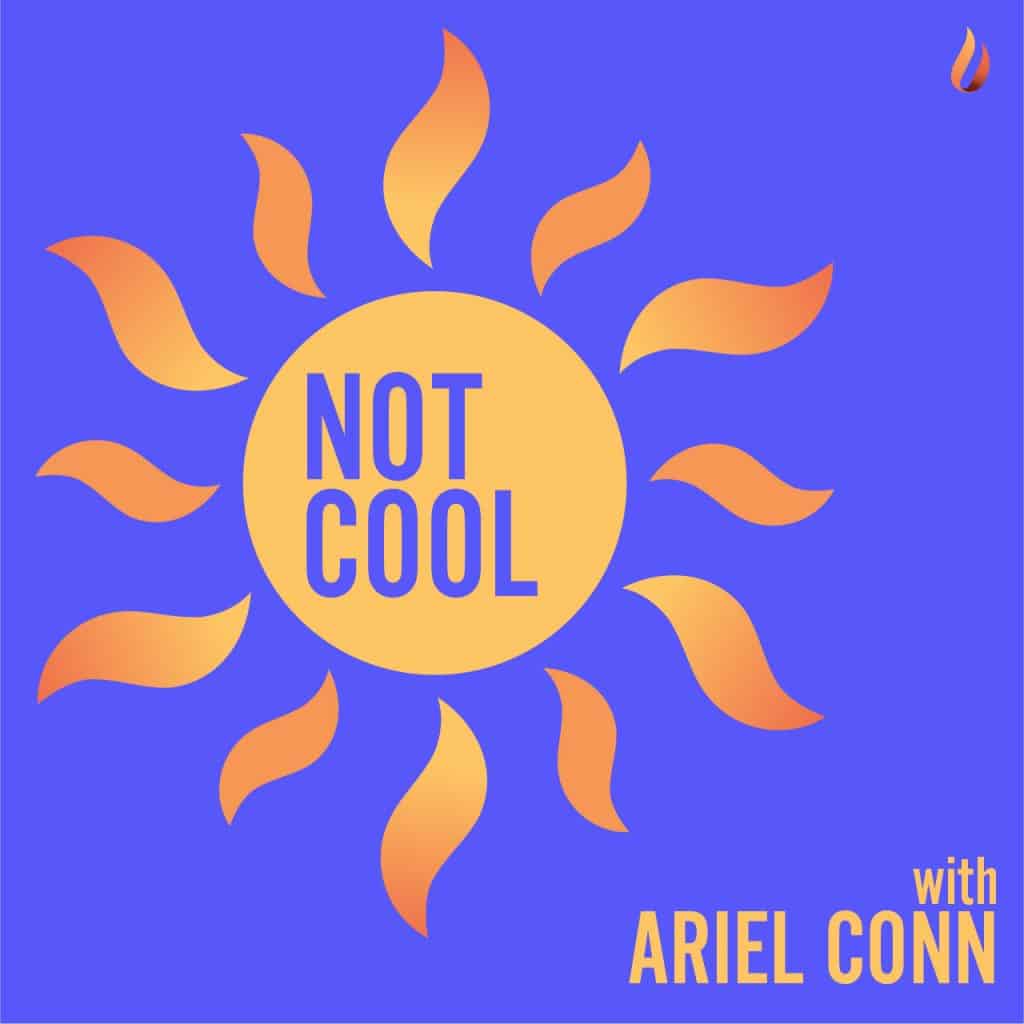