What the experts are saying

The viral disease known as COVID-19 has claimed hundreds of thousands of lives, devastated the global economy and brought much of the world to a virtual standstill. Sluggish and insufficient government responses have hugely exacerbated the damage. And yet for researchers and modelers, the outbreak of a pandemic — as well as our underpreparedness for such an event — came as no surprise. Given the potential consequences, why didn’t we plan ahead?

As we begin to rebuild, it’s important to consider the failures and mistakes that helped fuel this crisis. What can we learn from COVID-19 about pandemic preparedness, and preparedness for other catastrophic risks? We asked experts from a variety of fields — risk management, medicine, biology, engineering and more — what they had to say. Browse their answers below.

Click on a photo or name to read each expert’s full response. 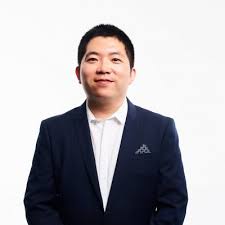 "...we are tightly interconnected not only with each other, but also with the environment, and we are only a portion of the ecosystem. Continuous efforts should be made to make sure our connections to each other and the environment are in positive and sustainable ways..." 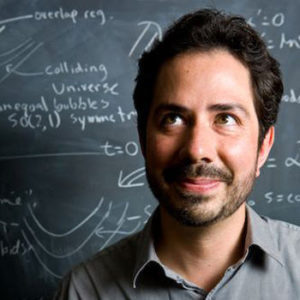 "...I suggest we try very, very hard to think of some way to provide a reward system for tragedies averted, and not just for bravely persevering through them (as important and noble as that is) when they occur..." 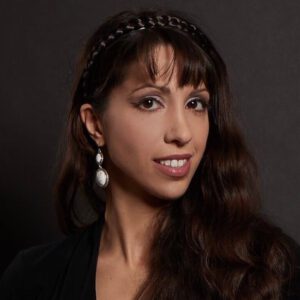 "...Prevention as the only path to a good outcome is at the core of each of the catastrophic risks, and it's my hope that a silver lining of COVID-19 will be renewed interest, efforts and resources in risk mitigation and safety engineering..." 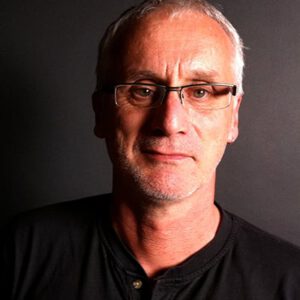 "...There's something structural here that we need to fix, or find ways to work around..." 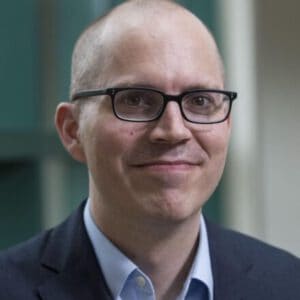 "...We need to bolster our biodefenses, from disease monitoring to the development of flexible and broad-spectrum diagnostics, vaccines, and antivirals..." 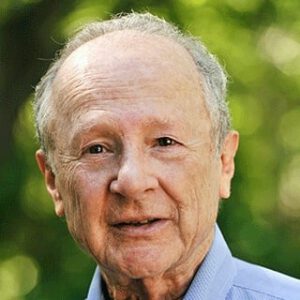 "...Aerosols from infected persons may [...] pose an inhalation threat even at considerable distances and in enclosed spaces, particularly if there is poor ventilation..." 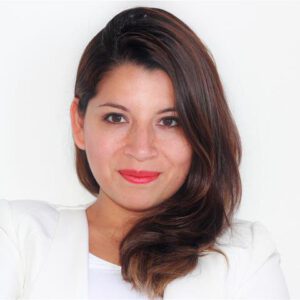 "...As citizens, we need to observe the decisions that our political leaders are taking and evaluate them step by step so in the future we can have an informed vote..." 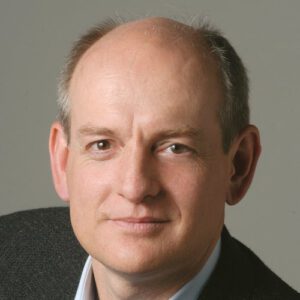 "...nothing can be done if knowledge and expertise are discarded in favor of political expediency and prejudice..." 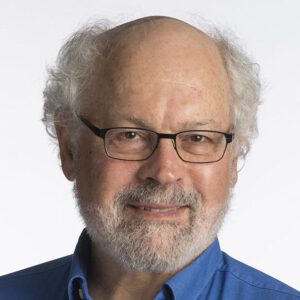 "...The lesson from the current pandemics is that we have to listen to experts, and prepare or eliminate these potential threats to humanity..." 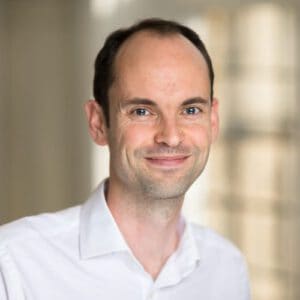 "...We need to learn the lesson about how strong early action would have been worth trillions of dollars — far more than would have seemed reasonable at the time..." 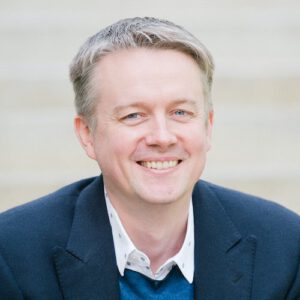 "...humanity will have species-wide emergencies in the future, so being dismissive about "tail risks" is myopic and harmful..."

The most common symptoms of COVID-19 are fever, tiredness, and dry cough. Other symptoms may include aches and pains, nasal congestion, runny nose, sore throat and diarrhea. Roughly 80% of people with COVID-19 recover without needing special treatment. Around 1 in 6 people becomes seriously ill and develops difficulty breathing. Older people, as well as those with pre-existing medical conditions such as high blood pressure, diabetes or heart problems, are more likely to develop serious symptoms.

To date, research suggests that SARS-CoV-2 is transmitted primarily through respiratory droplets from the nose or mouth of an infected person. It is possible to contract the virus by directly inhaling these droplets, or by touching a surface where droplets have landed and then touching the eyes, nose or mouth.

The current COVID-19 outbreak began in the city of Wuhan, China — a transportation hub with a population of 11 million. By the end of December 2019, doctors had seen dozens of patients with a form of viral pneumonia that did not respond to treatment. By this point, estimates suggest that as many as 1,000 people were already infected.

By March 1st, Italy, Iran and South Korea were each reporting thousands of cases. On March 11th, the World Health Organization declared COVID-19 a pandemic. By March 17, all 50 U.S. states were reporting cases.

Ready or Not 2020: Protecting the Public’s Health from Diseases, Disasters and Bioterrorism | Trust for America’s Health