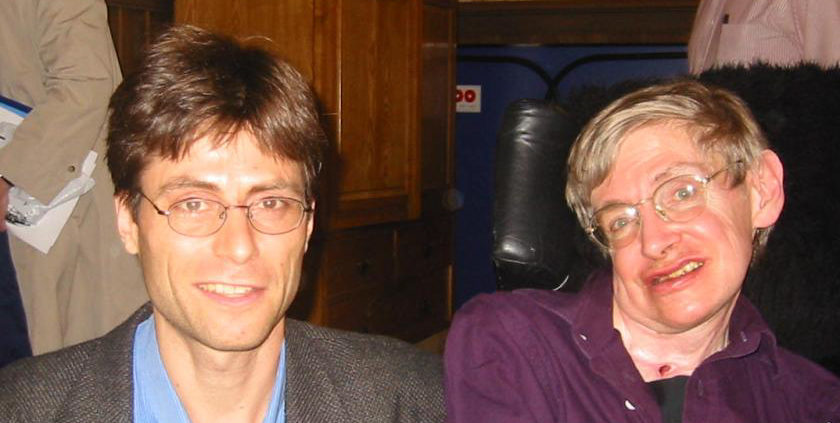 As we mourn the loss of Stephen Hawking, we should remember that his legacy goes far beyond science. Yes, of course he was one of the greatest scientists of the past century, discovering that black holes evaporate and helping found the modern quest for quantum gravity. But he also had a remarkable legacy as a social activist, who looked far beyond the next election cycle and used his powerful voice to bring out the best in us all. As a founding member of FLI’s Scientific Advisory board, he tirelessly helped us highlight the importance of long-term thinking and ensuring that we use technology to help humanity flourish rather than flounder. I marveled at how he could sometimes answer my emails faster than my grad students. His activism revealed the same visionary fearlessness as his scientific and personal life: he saw further ahead than most of those around him and wasn’t afraid of controversially sounding the alarm about humanity’s sloppy handling of powerful technology, from nuclear weapons to AI.On a personal note, I’m saddened to have lost not only a long-time collaborator but, above all, a great inspiration, always reminding me of how seemingly insurmountable challenges can be overcome with creativity, willpower and positive attitude. Thanks Stephen for inspiring us all!