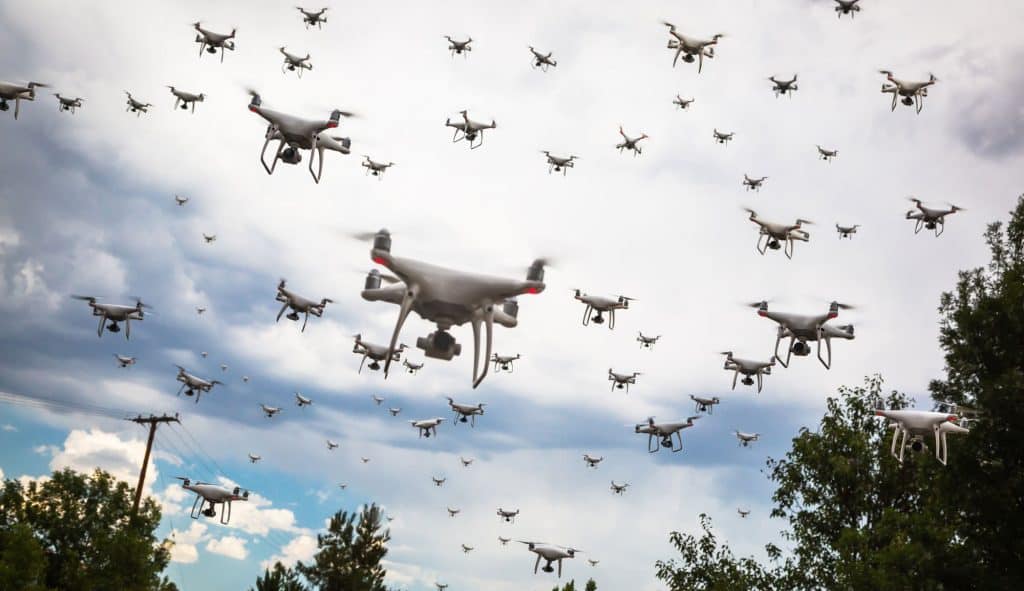 Dr. Emilia Javorsky is a physician, scientist, and Founder of Scientists Against Inhumane Weapons; Bonnie Docherty is Associate Director of Armed Conflict and Civilian Protection at Harvard Law School’s Human Rights Clinic and Senior Researcher at Human Rights Watch; Ray Acheson is Director of The Disarmament Program of the Women's International League for Peace and Freedom; and Rasha Abdul Rahim is Deputy Director of Amnesty Tech at Amnesty International.

Once you’ve listened to the podcast, we want to know what you think: What is the most convincing reason in favor of a ban on lethal autonomous weapons? We’ve listed quite a few arguments in favor of a ban, in no particular order, for you to consider:

So which of these arguments resonates most with you? Or do you have other reasons for feeling concern about lethal autonomous weapons? We want to know what you think! Please leave a response in the comments section below.

Publications discussed in this episode include: