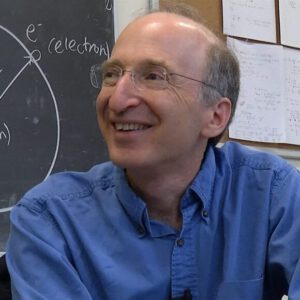 Professor Perlmutter, who led one of two teams that simultaneously discovered the accelerating expansion of the universe, was awarded the 2011 Nobel Prize in Physics, which he shares with two members of the rival team. He is a physics professor at UC Berkeley and an astrophysicist at Lawrence Berkeley National Laboratory. Research aside, he also has a strong interest in science education and outreach. He has written numerous popular articles and has appeared in many TV documentaries on astronomy and cosmology.