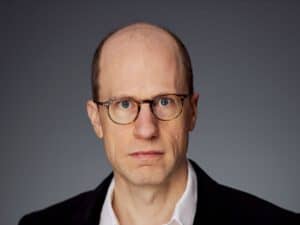 Nick Bostrom is a Professor in the Faculty of Philosophy at Oxford University and founding Director of the Future of Humanity Institute and the Programme on the Impacts of Future Technology within the Oxford Martin School. He is the author of some 200 publications, including Anthropic Bias, Global Catastrophic Risks, Human Enhancement, and, most recently, the book Superintelligence: Paths, Dangers, Strategies (OUP, 2014). He is known for his pioneering work on existential risk, the simulation argument, anthropics, AI safety, and global consequentialism. He has received the Eugene R. Gannon Award for the Continued Pursuit of Human Advancement and been named One of the Top 100 Global Thinkers by Foreign Policy Magazine.