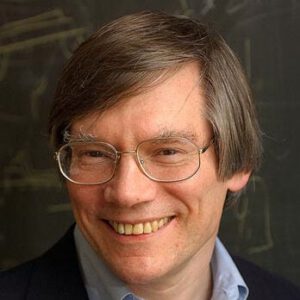 Alan Guth was awarded the Gruber prize and the Fundamental Physics Prize for developing the theory of cosmological inflation, which has emerged as the most broadly accepted theory of our cosmic origins. By showing how a tiny subatomic speck of matter can rapidly and repeatedly double its size, it provides a mechanism for causing our Big Bang, and many of its predictions have now been experimentally confirmed. Most of his research has centered on the application of theoretical particle physics to the early universe: what can particle physics tell us about the history of the universe, and what can cosmology tell us about the fundamental laws of nature?