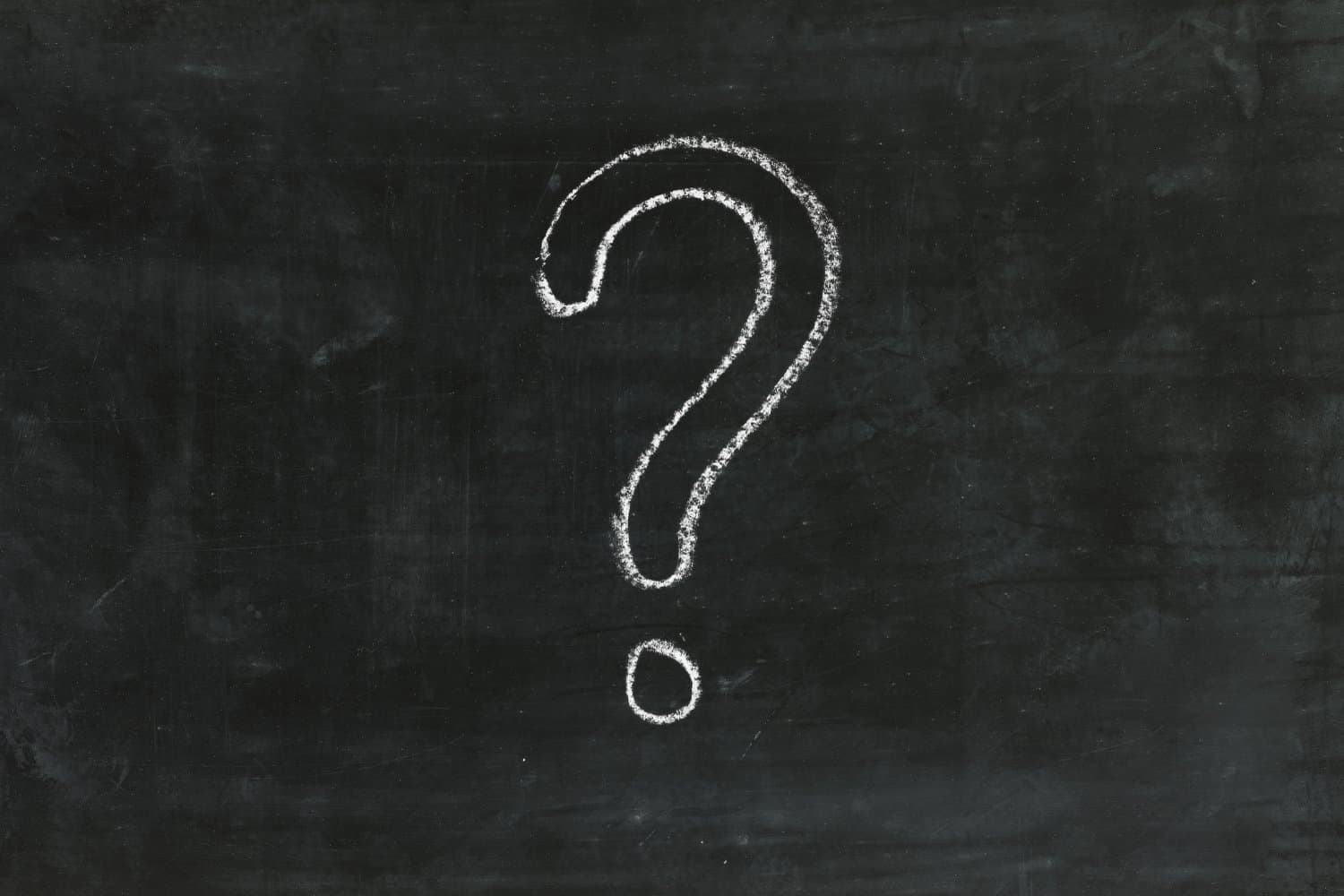 Q: Shouldn’t the superpowers keep their current nuclear arsenals forever, since their nuclear deterrent has saved millions of lives by preventing superpower wars since 1945?

A: Nuclear deterrence isn’t a viable long-term strategy unless the risk of accidental nuclear war can be reduced to zero. The annual probability of accidental nuclear war is poorly known, but it certainly isn’t zero: John F. Kennedy estimated the probability of  the Cuban Missile Crisis escalating to war between 33% and 50%, and near-misses keep occurring regularly. Even if the annual risk of global nuclear war is as low as 1%, we’ll probably have one within a century and almost certainly within a few hundred years. This future nuclear war would almost certainly take more lives than nuclear deterrence ever saved.

A: Even just a handful of nuclear weapons provide powerful deterrence, and all but two nuclear powers have decided that a few hundred nuclear weapons suffice. Since the US and Russia currently have about 7000 each, thousands of which are on hair-trigger alert, it is likely that the main effect of reducing their arsenals would not be to weaken deterrence but to reduce the risk of accidental war and incentivize nuclear non-proliferation.

Q: Won’t modernizing our nuclear weapons make them and us safer?

A: Our assessment is no. A key goal of the $1 Trillion US modernization project is to make their targeting more accurate, to improve their ability to destroy enemy nuclear missiles. This arguably destabilizes the current mutual-assured-destruction paradigm, whose premise is that it’s impossible to destroy the enemy’s missiles with a first strike. Massive US investments in developing new nuclear weapons also incentivizes other powers to do the same or to acquire nuclear weapons capability.

A: Although regularly taught in schools, this claim is controversial.  Japanese decision-makers have stated that the main reason why Japan surrendered to the US on August 15 1945 was that they would rather be occupied by the US than by Stalin’s Soviet Union, which had launched an invasion a weak earlier.

A: FLI’s goals are quite moderate: we oppose human extinction and other global catastrophes jeopardizing our civilization. We therefore support significantly reducing today’s nuclear arsenals, ending hair-trigger alert, and stigmatizing the development and production of new nuclear weapons.

Q: If creating a global nuclear war machine that can start by accident was so counterproductive, why did humanity do it?

A: Because our incentives drove us to a bad Nash equilibrium. Many of humanity's most stubborn problems, from destructive infighting to deforestation, overfishing and global warming, have this same root cause: when everybody follows the incentives they're given, it results in a worse situation than  cooperation would have enabled. The way to break free from a bad Nash equilibrium is to improve incentives, which is what FLI aims to do - hence the focus on stigmatizing the production of new nuclear weapons and the reliance on luck as a long-term nuclear safety strategy.