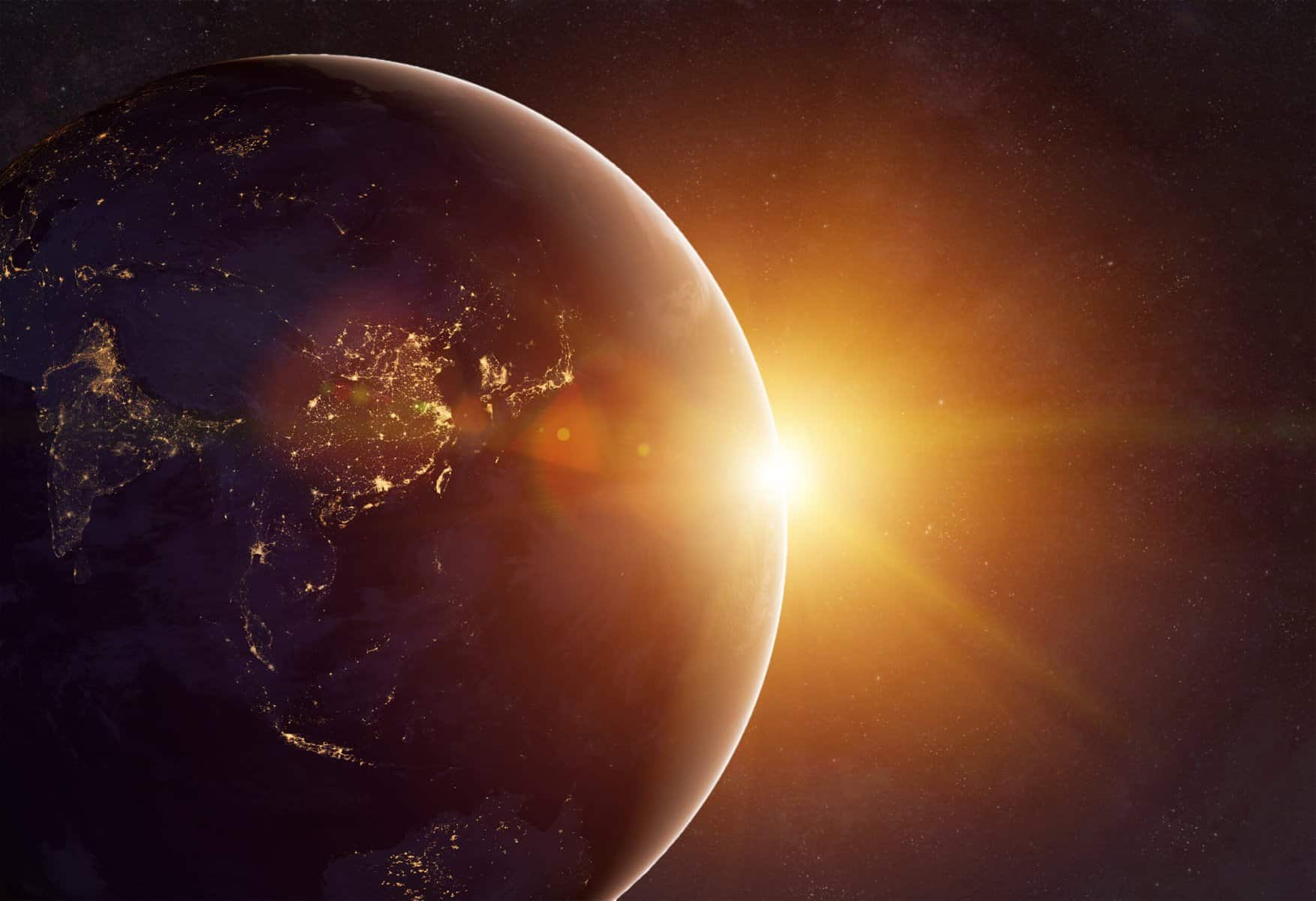 * The winners of the essay contest we ran in partnership with the Foundational Questions Institute have been announced! Check out the awesome winning essays on the FQXi website.

* Financial Times ran a great article about artificial intelligence and the work of organizations like FLI, with thoughts from Elon Musk and Nick Bostrom.

* Stuart Russell offered a response in a featured conversation on Edge about “The Myth of AI”. Read the conversation here.

* Check out the piece in Computer World on Elon Musk and his comments on artificial intelligence.

* Our colleagues at the Future of Humanity Institute attended the “Biosecurity 2030” meeting in London and had this to report:

+ About 12 projects have been stopped in the U.S. following the White House moratorium on gain-of-function research.

+ One of the major H5N1 (bird flu) research groups still has not vaccinated its researchers against H5N1, even though this seems like an obvious safety protocol.

+ The bioweapons convention has no enforcement mechanism at all, and nothing comprehensive on dual-use issues.

* FLI advisory board member Martin Rees gave a great talk at the Harvard Kennedy School about existential risk. Check out the profile of the event in The Harvard Crimson newspaper.