Consciousness is a concept which is at the forefront of much scientific and philosophical thinking. At the same time, there is large disagreement over what consciousness exactly is and whether it can be fully captured by science or is best explained away by a reductionist understanding. Some believe consciousness to be the source of all value and others take it to be a kind of delusion or confusion generated by algorithms in the brain. The Qualia Research Institute takes consciousness to be something substantial and real in the world that they expect can be captured by the language and tools of science and mathematics. To understand this position, we will have to unpack the philosophical motivations which inform this view, the intuition pumps which lend themselves to these motivations, and then explore the scientific process of investigation which is born of these considerations. Whether you take consciousness to be something real or illusory, the implications of these possibilities certainly have tremendous moral and empirical implications for life’s purpose and role in the universe. Is existence without consciousness meaningful?

In this podcast, Lucas spoke with Mike Johnson and Andrés Gómez Emilsson of the Qualia Research Institute. Andrés is a consciousness researcher at QRI and is also the Co-founder and President of the Stanford Transhumanist Association. He has a Master’s in Computational Psychology from Stanford. Mike is Executive Director at QRI and is also a co-founder. Mike is interested in neuroscience, philosophy of mind, and complexity theory.

You can take a very short survey about the podcast here: https://www.surveymonkey.com/r/YWHDFV7 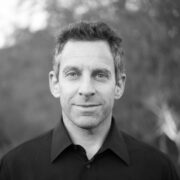 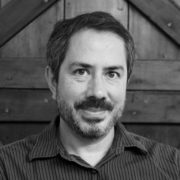 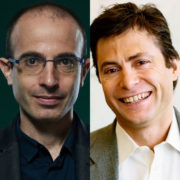 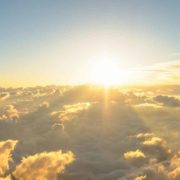 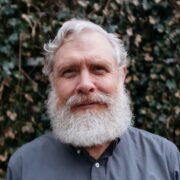 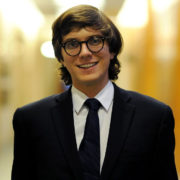 State of AI: Artificial Intelligence, the Military and Increasingly Autonomous...

AI Alignment Podcast: On Consciousness, Qualia, and Meaning with Mike Johnson...
Scroll to top
Thanks for subscribing!
We are in the process of redesigning the Future of Life Institute website. Changes coming soon...
x
We promise not to spam you. You can unsubscribe at any time.
Invalid email address
Thanks for subscribing!