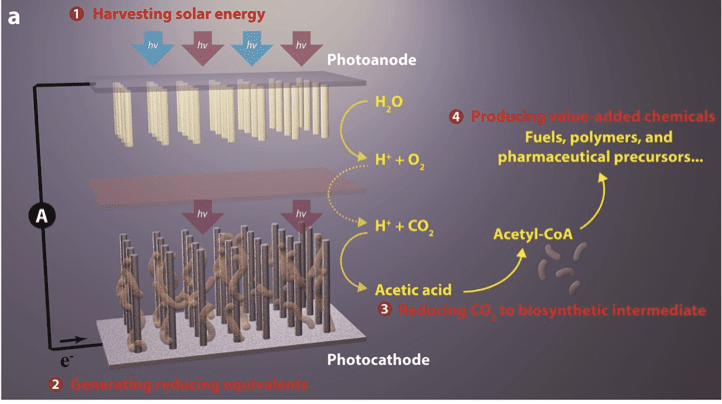 A diagram of the first-generation artificial photosynthesis, with its four main steps.

However, in order to ensure that artificial photosynthesis can reliably produce our fuels in the future, it has to be better than nature, as Ciamician foresaw. Our need for renewable energy is urgent, and Yang’s model must be able to provide energy on a global scale if it is to eventually replace fossil fuels.

A diagram of this second-generation PBS that produces methane. 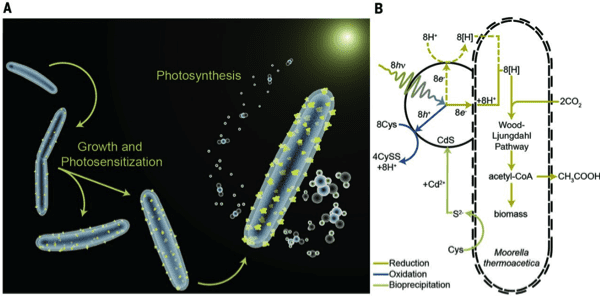 A diagram of this third-generation PBS that produces acetate.

Obama’s Nuclear Legacy
Scroll to top
Thanks for subscribing!