Are Humans Dethroned in Go? AI Experts Weigh In 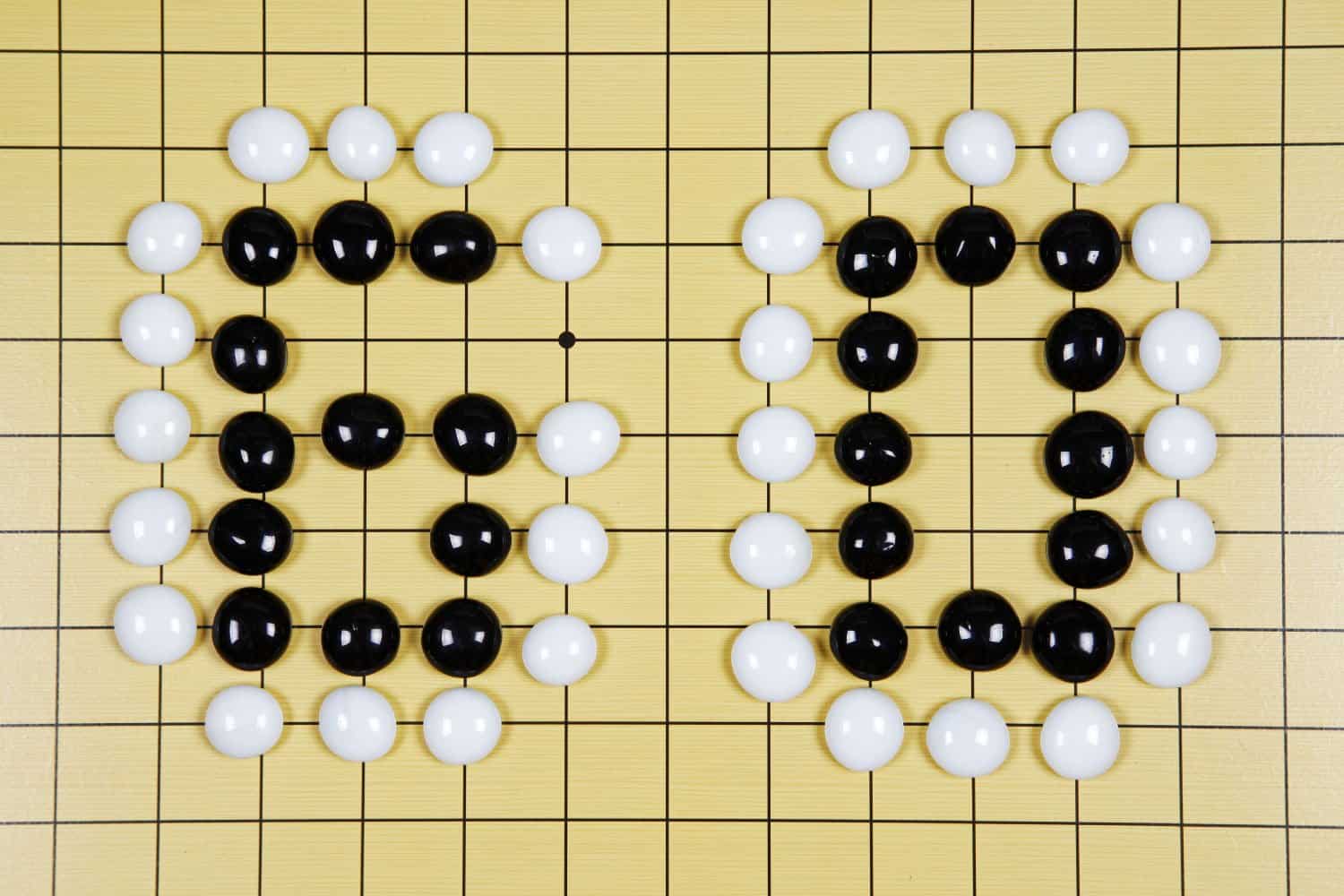 Today DeepMind announced a major AI breakthrough: they’ve developed software that can defeat a professional human player at the game of Go. This is a feat that has long eluded computers.

Francesca Rossi, a top AI scientist with IBM, told FLI, “AI researchers were waiting for computers to master Go, but we did not expect this to happen so soon. Compared to the chess-playing program DeepBlue, this result addresses what was believed to be a harder problem since in Go there are many more moves.”

Victoria Krakovna, a co-founder of FLI and AI researcher, agreed. “Go is a far more challenging game for computers than chess, with a combinatorial explosion of possible board positions, and many experts were not expecting AI to crack Go in the next decade,” she said.

Go is indeed a complex game, and the number of possible moves is astronomical -- while chess has approximately 3580 possible sequences of moves, Go has around 250150. To put that in perspective, 3580 is a number too big to be calculated by a standard, non-graphing calculator, and it exceeds the number of atoms in our observable universe. So it’s no wonder most AI researchers expected close to a decade could pass before an AI system would beat some of the best Go players in the world.

Krakovna explained that DeepMind's program, AlphaGo, tackled the problem with a combination of supervised learning and reinforcement learning. That is, human experts helped build knowledge of the game into the program, but then the program continued to learn through trial and error as it played against itself.

Berkeley AI professor Stuart Russell, co-author of the standard AI textbook, told us, “The result shows that the combination of deep reinforcement learning and so-called “value networks” that help the program decide which possibilities are worth considering leads to a very powerful system for Go.”

But just how big of a deal is this? For the results published in Nature, AlphaGo beat the European Go champion, Fan Hui, five to zero, however it’s not clear yet how the software would fare against the world champion. Rossi and Russell both weighed in.

Said Rossi, “The innovative techniques developed by DeepMind to achieve this result, that combine new machine learning approaches with search, seem to be general enough to be applicable also to other scenarios, not just Go or playing a game. This makes the result even more important and promising.”

However, as impressed as Russell is by these results, he wasn’t quite sure what to make of the program beating the European champion but not the world champion, given that elite Go is strongly dominated by Asian players such as Lee Se-dol. He explained, “The game had been considered one of the hardest to crack and this is a very impressive result. It's hard to say yet whether this event is as big as the defeat of Kasparov, who was the human world champion . Fan Hui is an excellent player but the current world champion is considerably stronger. On the other hand, Fan Hui didn't win a single game, so I cannot predict with confidence that human supremacy will last much longer.”

It turns out, a match between world-champion Se-dol and AlphaGo will take place this coming March. An AI event to look forward to!

We're excited to add an edit to this article: Bart Selman, another top AI researcher, followed up with us, sending us his thoughts on this achievement.

Along with Russell and Rossi, Selman is equally impressed by the program's ability to tackle a game so much more complicated than chess, but he also added, "AlphaGo is such exciting advance because it combines the strength of deep learning to discover subtle patterns in a large collection of board sequences with the latest clever game-space exploration techniques. So, it represents the first clear hybrid of deep learning with an algorithmic search method. Such merging of AI techniques has tremendous potential.

"In terms of novel AI and machine learning, this is a more significant advance than even IBM's DeepBlue represented. On the other hand, in terms of absolute performance, DeepBlue still rules because it bested the best human player in the world. However, with DeepMind's new learning based approach, it now seems quite likely that superhuman Go play is within reach. It will be exciting to follow AlphaGo's upcoming matches."