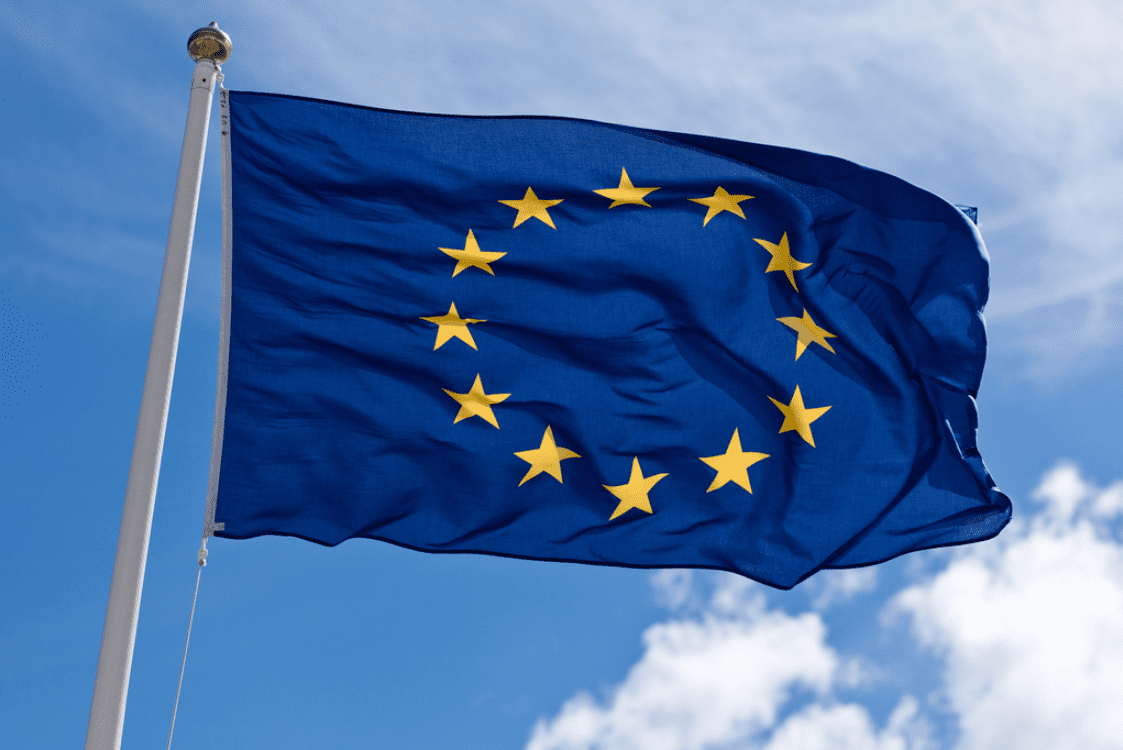 How you understand risk may differ from how your neighbors understand it. But when threats appear, it's critical for everyone to agree — and act. That's what's driving our work on the European Union's AI Act, defined as "one of the first major policy initiatives worldwide focused on protecting people from harmful AI" in a recent article in Wired magazine.The article references our work and priorities in the EU: With the very definition of "High Risk" under negotiation, we're making the case that the threshold for what counts as "subliminal manipulation" should be lowered — and should include addictive adtech, which contributes to misinformation, extremism and, arguably, poor mental health.The European Commission is the first major regulator in the world to propose a law on AI and will ultimately set policy for the EU's 27 member states. FLI has submitted its feedback on this landmark act, which you can read here. Our top recommendations include:

Taken together, there are 10 recommendations that build on FLI's foundational Asimolar Principles for AI governance. 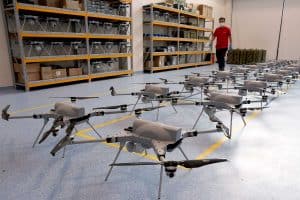 "Lethal Autonomous Weapons Exist; They Must Be Banned"

Following a recent UN report stating that autonomous weapons were deployed to kill Libyan National Army forces in 2020, Stuart Russell and FLI's Max Tegmark, Emilia Javorsky and Anthony Aguirre co-authored an article in IEEE Spectrum calling for an immediate moratorium on the development, deployment, and use of lethal autonomous weapons. 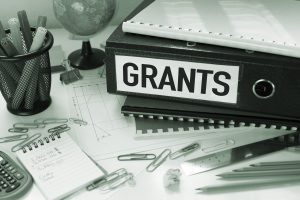 FLI intends to launch its $25M grants program in the coming weeks! This program will focus on reducing existential risks, events that could cause the permanent collapse of civilization or even human extinction. 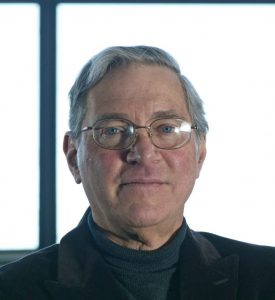 The US Military views climate change as a leading threat to national security, says Michael Klare. On this episode of the FLI Podcast, Klare, the Five College Professor of Peace & World Security Studies, discussed the Pentagon’s strategy for adapting to this emergent threat.

In the interview, Klare notes that climate change has already done "tremendous damage" to US military bases across the Gulf of Mexico. Later, he discusses how global warming is driving new humanitarian crises that the military must respond to. Also of interest: the military's view of climate change as a "threat multiplier," a complicating factor in the complex web of social, economic, and diplomatic tensions that could heighten the probability of armed conflict. 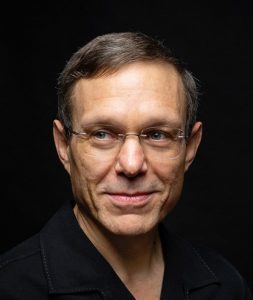 Avi Loeb on Oumuamua, Aliens, Space Archeology, Great Filters and SuperstructuresOumuamua, an object with seemingly unnatural properties, appeared from beyond our solar system in 2017. Its appearance raised questions - and controversial theories - about where it came from. In this episode of the FLI Podcast, Avi Loeb, Professor of Science at Harvard University, shared theories of Oumuamua's origins — and why science sometimes struggles to explore extraordinary events.

Loeb describes the common properties of space debris - "bricks left over from the construction project of the solar system" - and what he finds so unique about Oumuamua among these celestial objects. He shares why many mainstream theories don't satisfy him, and the history of scientists investigating challenging questions back to the days of Copernicus.

BONUS EPISODE: Avi Loeb on whether UFOs are Alien in Origin
A new preliminary report from the US Office of the Director of National Intelligence reported 144 cases of what it called "unidentified aerial phenomena" — a new phrase for UFOs. In this bonus episode, Lucas continues his conversation with Avi Loeb to discuss the importance of this report and what it means for science and the search for extraterrestrial intelligence.

The Centre for the Study of Existential Risk is Hiring!

The Centre for the Study of Existential Risk is an interdisciplinary research centre at the University of Cambridge dedicated to the study and mitigation of risks that could lead to human extinction or civilizational collapse.

They are seeking a Senior Research Associate / Academic Programme Manager to play a central role in the operation and delivery of research programmes; including the management of major research projects, line management of postdoctoral researchers, strategic planning, and fundraising.

For consideration, apply by 20 September. 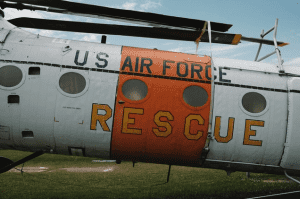 How the U.S. Military can Fight the ‘Existential Threat’ of Climate Change
After the US Secretary of Defense called climate change "a profoundly destabilizing force for our world," our recent podcast guest Michael Klare penned an Op-Ed in the LA Times.Klare, the Five College Professor of Peace & World Security Studies, calls on the Pentagon to outline specific actions that would lead to "far greater reductions in fossil fuel use and greenhouse gas emissions," including allocating research funds to green technologies. 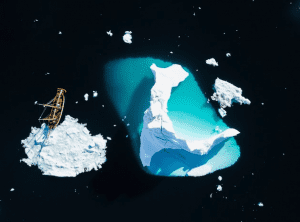 Rain Observed at the Summit of Greenland Ice Sheet for the First Time
Rain was reported in area that has only seen temperatures above freezing three times in recorded history. Rain on the ice sheet, which is 10,551 feet above sea level, is warmer than the ice, creating conditions for melting water to run off, or re-freeze.A recent UN report has suggested that sustained global temperatures beyond 2 degrees Celsius would lead to the total collapse of the ice sheet. The presence of rain could accelerate a melt-off already underway, eventually elevating sea levels by as much as 23 feet.