In December 2016, the Review Conference of the Convention on Conventional Weapons (CCW) began formal discussion regarding LAWS at the UN. By the most recent meeting in April, twenty-six countries had announced support for some type of ban, including China. And such a ban is not without precedent. Biological weapons, chemical weapons, and space weapons were also banned not only for ethical and humanitarian reasons, but also for the destabilizing threat they posed.

As seen in the press 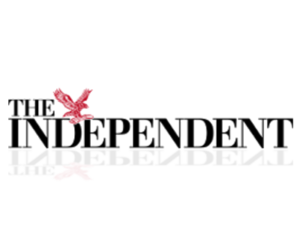 $2 Million Donated to Keep Artificial General Intelligence Beneficial and R...
Scroll to top
Thanks for subscribing!