Three decades after the first cold war, we’ve unfortunately entered a new one. There are about 14,000 nuclear weapons, some hundreds of times more powerful than those that obliterated Hiroshima and Nagasaki, and they may be able to create a decade-long nuclear winter that could kill most people on Earth. Yet the superpowers are investing over a trillion dollars making their nuclear arsenals more lethal, which many experts believe increases the risk of nuclear proliferation, nuclear terrorism, and accidental nuclear war – which has almost occurred over a dozen times. 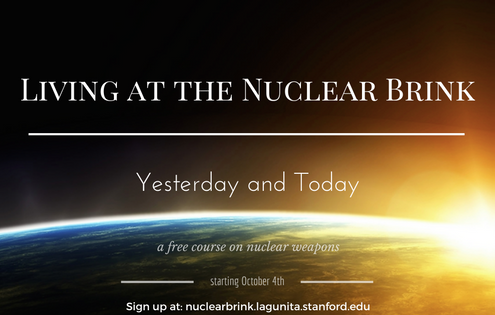 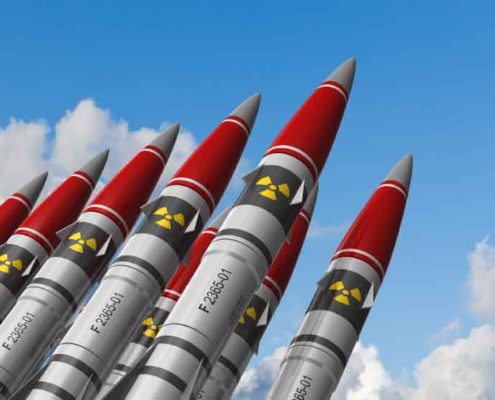 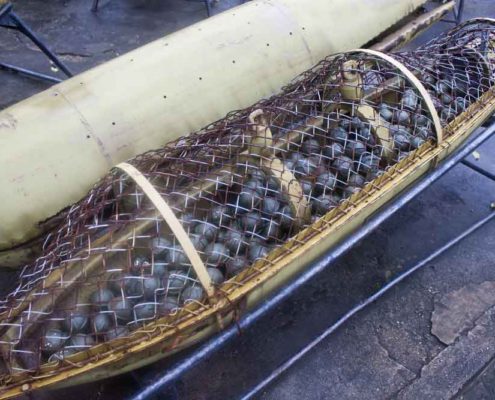 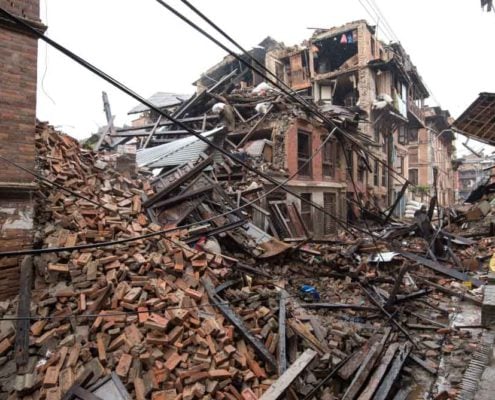 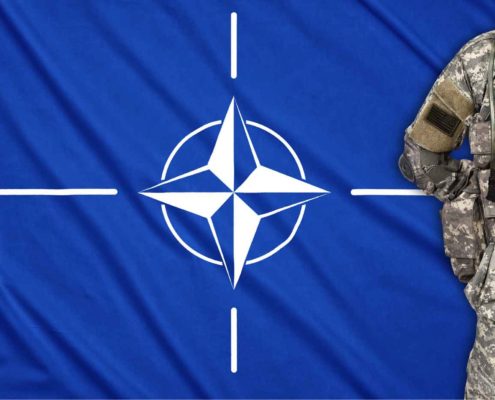 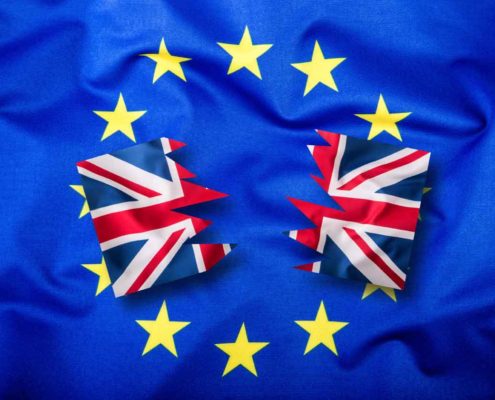 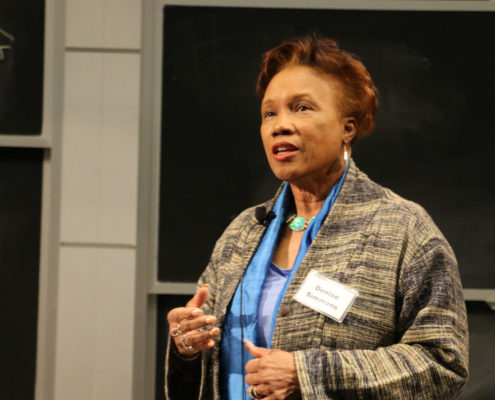 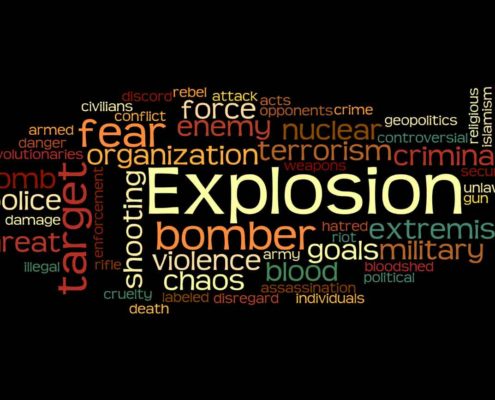 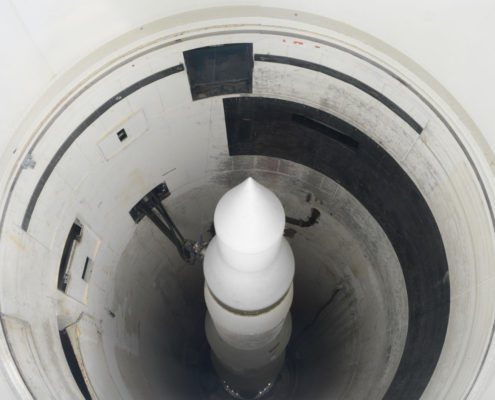 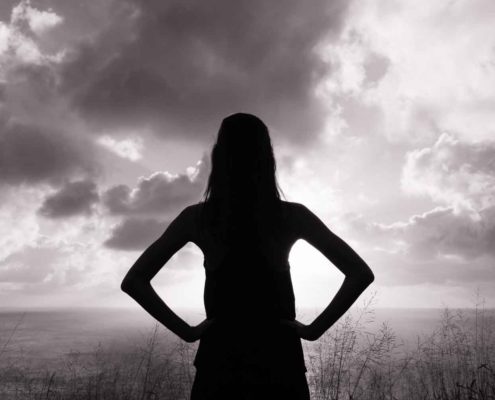 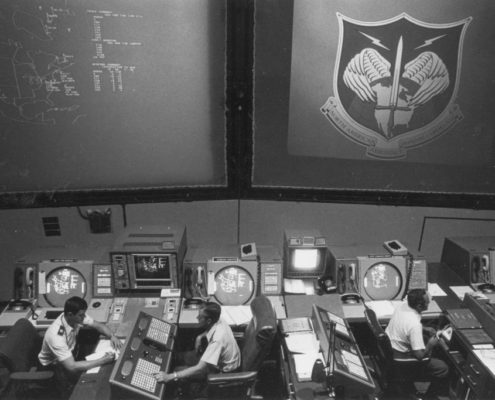 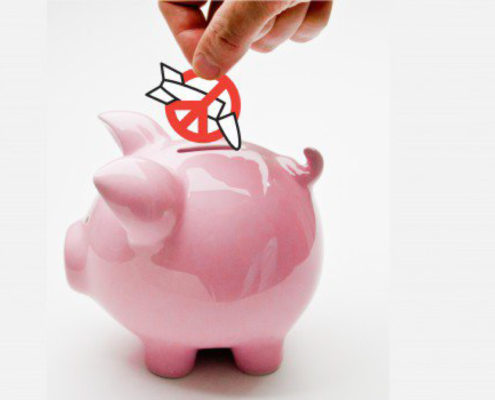 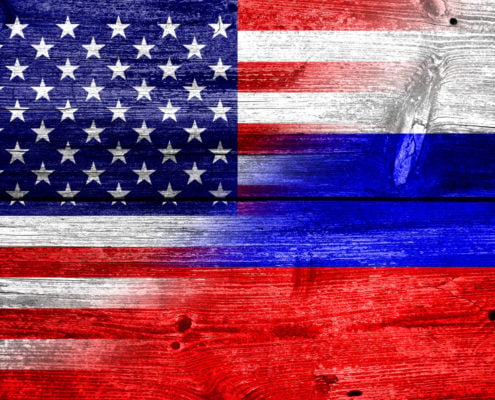 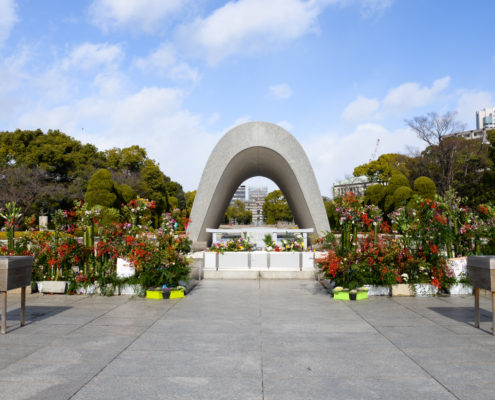 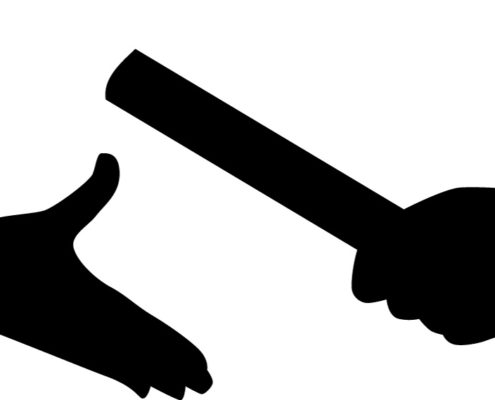 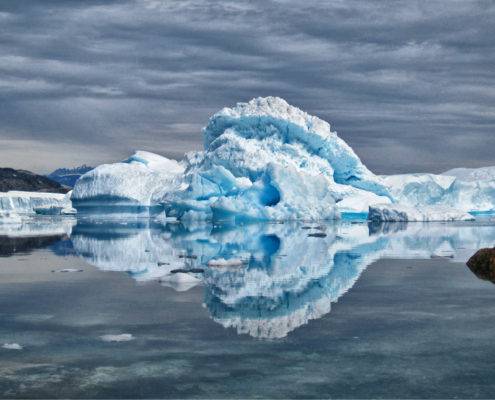 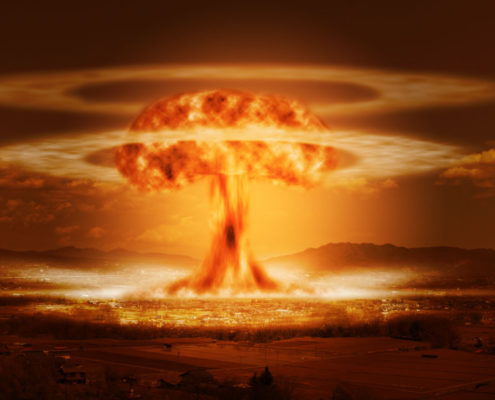 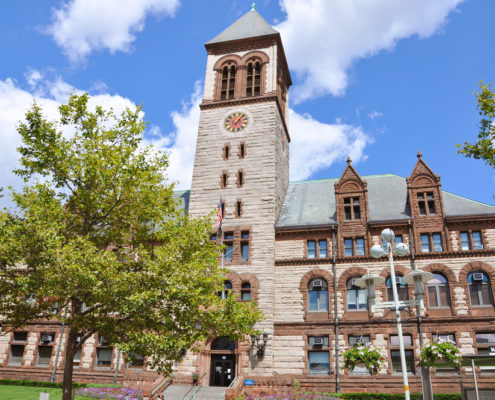 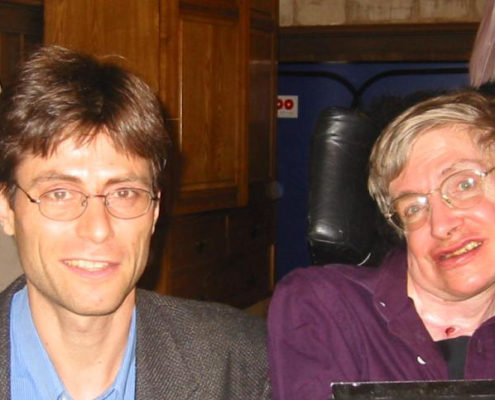