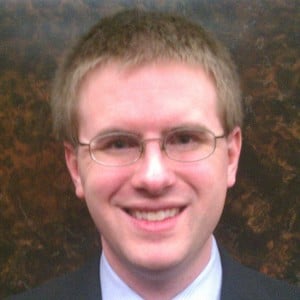 University of Illinois at Chicago

“I don’t know” is a safe and appropriate answer that people provide to many posed questions. To appropriately act in a variety of complex tasks, our artificial intelligence systems should incorporate similar levels of uncertainty. Instead, state-of-the-art statistical models and algorithms that enable computer systems to answer such questions based on previous experience often produce overly confident answers. Due to widely used modeling assumptions, this is particularly true when new questions come from situations that differ substantially from previous experience. In other words, exactly when human-level intelligence provides less certainty when generalizing from the known to the unknown, artificial intelligence tends to provide more. Rather than trying to engineer fixes to this phenomenon into existing methods, We propose a more pessimistic approach based on the question: “What is the worst-case possible for predictive data that still matches with previous experiences (observations)?” We propose to analyze the theoretical benefits of this approach and demonstrate its applied benefits on prediction tasks.

Tasks ranging over recognizing objects in camera images, predicting the outcomes of possible autonomous system controls, and understanding the intentions of other intelligent entities each depend on this type of reasoning. Unfortunately, existing techniques produce significant unforeseen errors when the underlying statistical assumptions they are based upon do not hold in reality. The nearly ubiquitous assumption that estimated relationships in future situations will be similar to previous experiences (i.e., past and future data is assumed to be exchangeable or independent and identically distributed–IID–according to a common distribution) is particularly brittle when employed within artificial intelligence systems that autonomously interact with the physical world. We propose an adversarial formulation for cost-sensitive prediction under covariate shift—a relaxation of this statistical assumption. This approach provides robustness to data shifts between predictive model estimation and deployment while incorporating mistake-specific costs for different errors that can be tied to application outcomes. We propose theoretical analysis and experimental investigation of this approach for standard and active learning tasks. 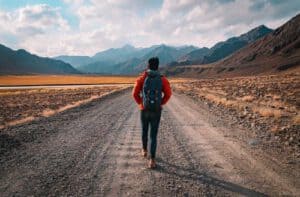 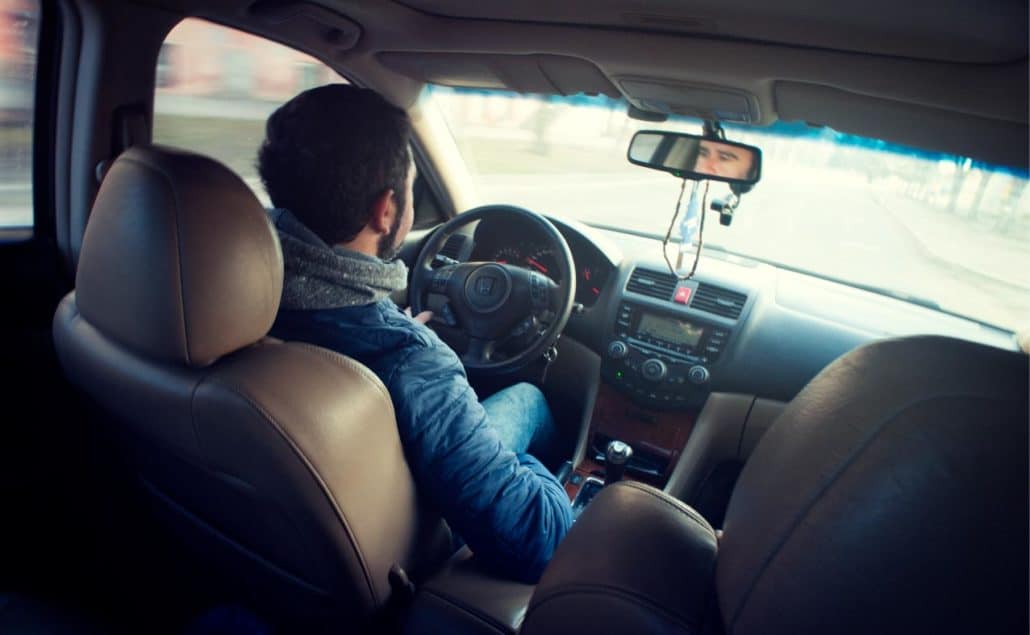 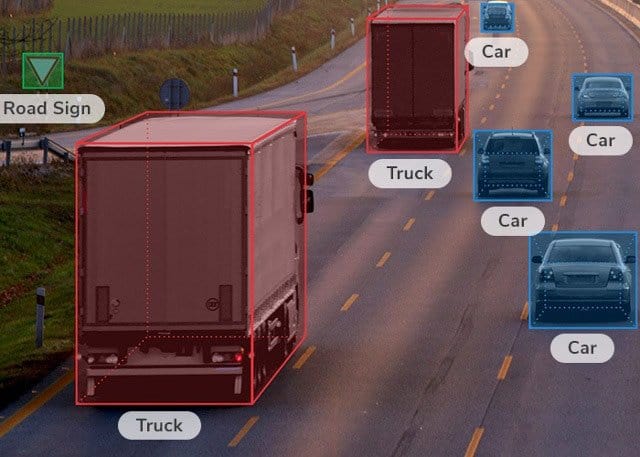