With the U.S. pulling out of the Iran deal and canceling (and potentially un-canceling) the summit with North Korea, nuclear weapons have been front and center in the news this month. But will these disagreements lead to a world with even more nuclear weapons? And how did the recent nuclear situations with North Korea and Iran get so tense?

To learn more about the geopolitical issues surrounding North Korea’s and Iran’s nuclear situations, as well as to learn how nuclear programs in these countries are monitored, Ariel spoke with Melissa Hanham and Dave Schmerler on this month’s podcast. Melissa and Dave are both nuclear weapons experts with the Center for Nonproliferation Studies at Middlebury Institute of International Studies, where they research weapons of mass destruction with a focus on North Korea. Topics discussed in this episode include:

the progression of North Korea’s quest for nukes,
what happened and what’s next regarding the Iran deal,
how to use open-source data to monitor nuclear weapons testing, and
how younger generations can tackle nuclear risk.

In light of the on-again/off-again situation regarding the North Korea Summit, Melissa sent us a quote after the podcast was recorded, saying:

“Regardless of whether the summit in Singapore takes place, we all need to set expectations appropriately for disarmament. North Korea is not agreeing to give up nuclear weapons anytime soon. They are interested in a phased approach that will take more than a decade, multiple parties, new legal instruments, and new technical verification tools.” 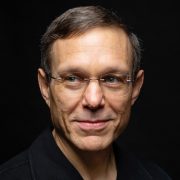 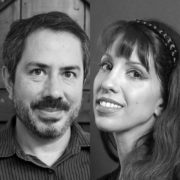 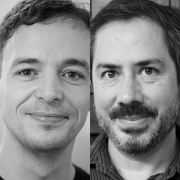 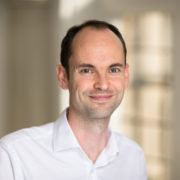 FLI Podcast: The Precipice: Existential Risk and the Future of Humanity with Toby Ord

Avi Loeb on UFOs and if they’re Alien in Origin 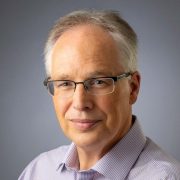 Bart Selman on the Promises and Perils of Artificial Intelligence 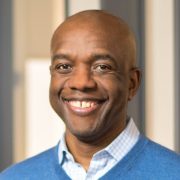 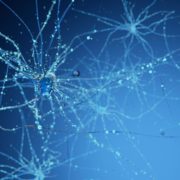 FLI Podcast: The Psychology of Existential Risk and Effective Altruism with Stefan Schubert

Podcast: Nuclear Dilemmas, From North Korea to Iran
Scroll to top
Thanks for subscribing!